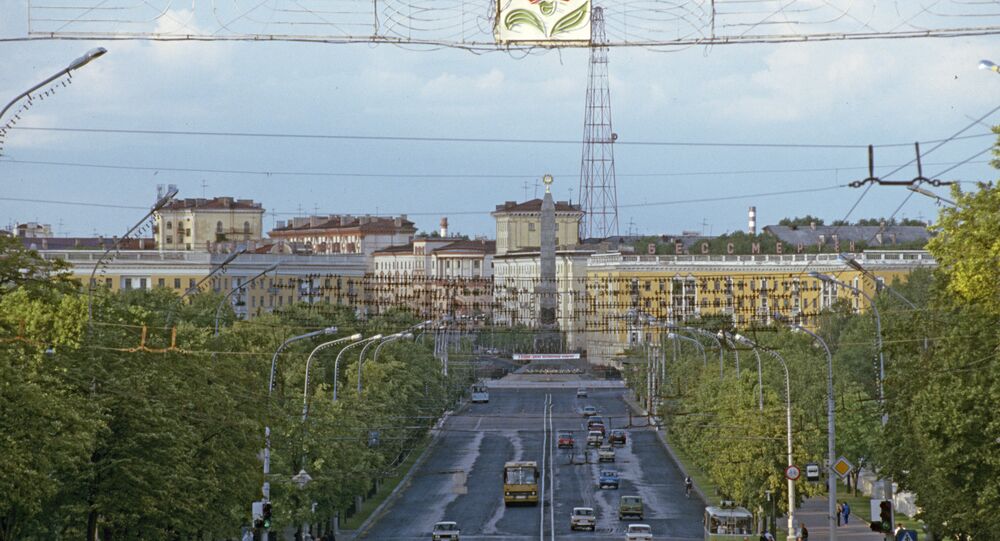 MINSK (Sputnik) - Latvian Foreign Minister Edgars Rinkevics has stated there was a possibility of Minsk and the European Union developing a good relationship without Belarus becoming a member of the bloc.

"We understand that your country is not going to become an EU member, the choice of Belarus is clear to us, but at the same time, we believe that there are possibilities for good relations between the EU and Belarus", Rinkevics told reporters.

The development of cooperation between Minsk and Riga is among Belarus' foreign policy priorities. Intensive cooperation is maintained between the ministries of economy, transport, communications, agriculture, environment, tourism and culture. The two countries operate under several EU programmes and initiatives, such as the "Latvia-Lithuania-Belarus" cooperation programme.

The Council of the European Union has decided to prolong arms embargo on Belarus, as well as sanctions introduced against four Belarusian nationals, until the end of February 2020.

Relations between Belarus and the European Union seriously deteriorated in 2004 when Brussels introduced Minsk sanctions over the yet unresolved dissidents' disappearance. The institution later adopted additional restrictions targeting Belarusian nationals engaged in human rights violations, crackdown on opposition and electoral standards violation. Sanctions against 170 individuals and four companies were lifted in 2016, while restrictions against four people remained in place, along with the arms embargo, introduced in 2011.

Belarus is one of the post-Soviet states participating in the European Union's Eastern Partnership initiative, which aims to boost cooperation between EU member states and their Eastern European partners.

Belarus Lifting Limit on Number of US Diplomatic Staff in Minsk