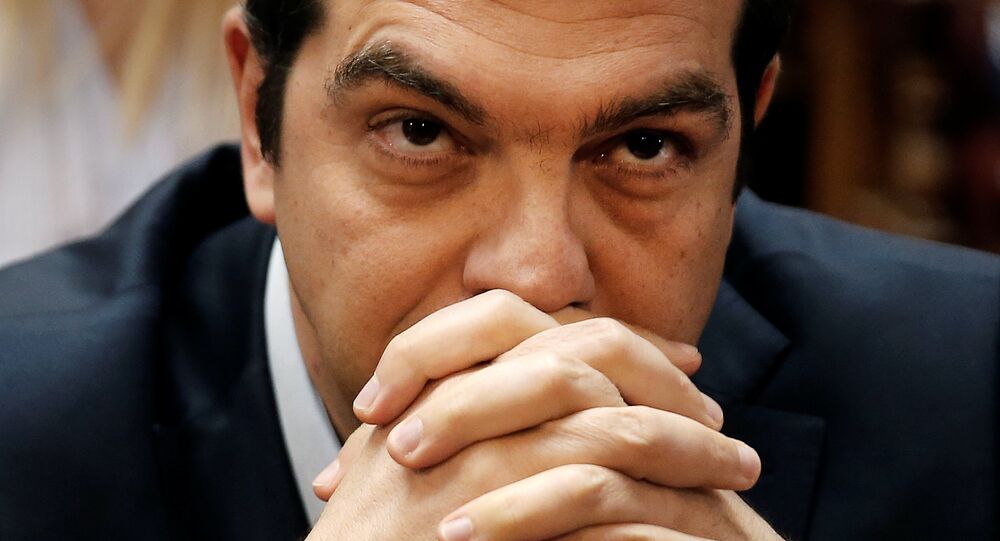 Earlier, local media reported that Kyriakos Mitsotakis, the leader of opposition New Democracy party, will be sworn in as Greek prime minister on Monday.

Outgoing Prime Minister Alexis Tsipras has called Leader of the centre-right New Democracy (ND) party  Kyriakos Mitsotakis to congratulate him on his victory in snap elections. Thus, Tsipras conceded his party’s defeat in the parliamentary polls.

"The people have made their choice. We respect it. I called Mitsotakis and congratulated him on his victory," Tsipras said in a televised address at his campaign headquarters in Athens.

Tsipras said he would hand over power on Monday. He stressed he was delivering a better country that Syriza inherited and urged New Democracy not to blindly reverse all its policies.

Mitsotakis’s conservatives are projected to get absolute majority in the 300-seat parliament after winning 39.37 percent of the vote, according to returns from 43 percent of polling stations.

Alexis Tispras called the snap election after the ruling leftist Syriza party lost to New Democracy in the European Parliament vote last May.