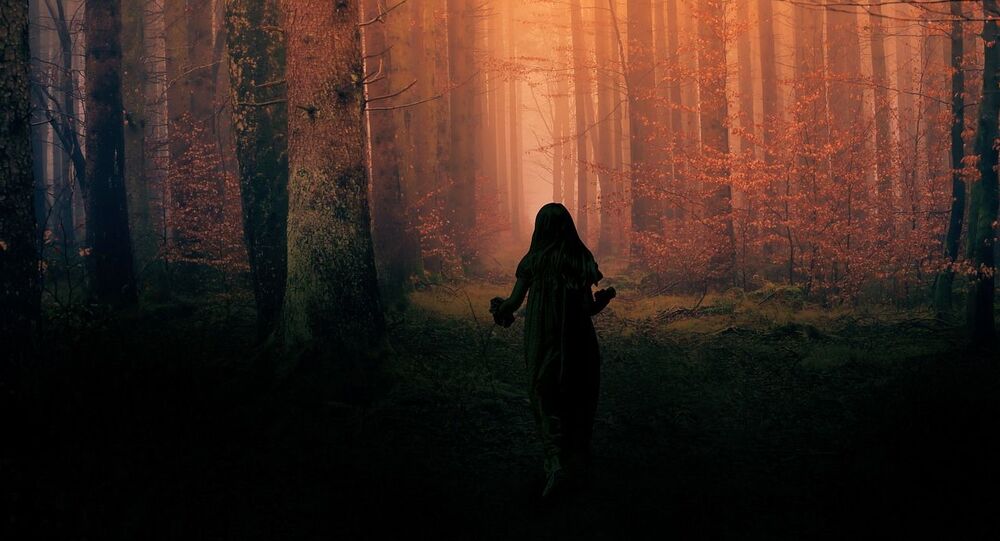 While the suspect's legal guardian pointed out the teenager's progress at school and described the event as “one-off”, the court decided to place the alleged culprit into special care and later prosecute him for child rape.