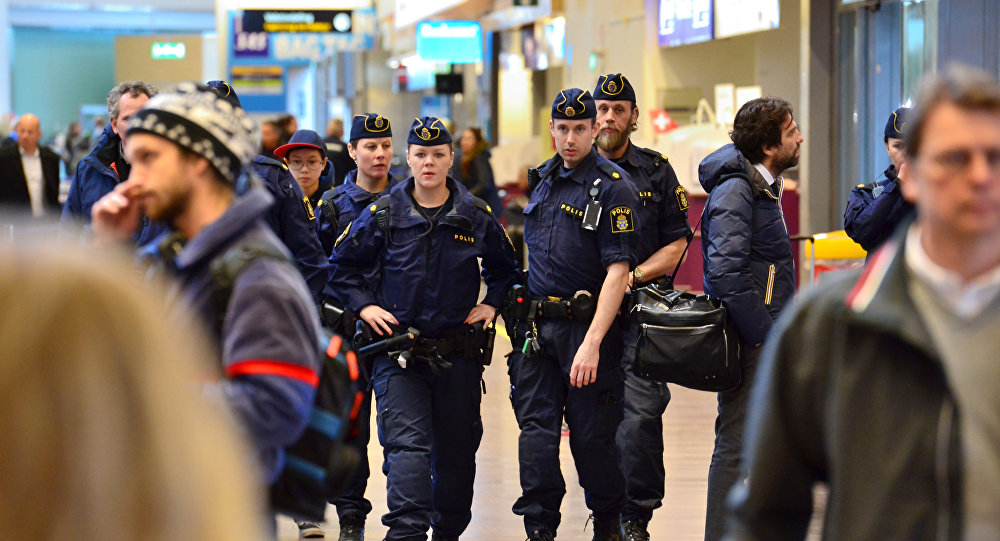 90% of Moroccan 'Street Children' in Sweden Are Adults - Report

The influx of fake Moroccan “minors”, many of whom are in fact adults, has previously been associated with homelessness, drugs and crime.

A new cooperation with Morocco and tighter rapport between the Swedish border police and social authorities appears to have put a damper on the influx of Moroccan “minors”, the majority of whom are in fact adults, national broadcaster SVT reported.

For a few years, Swedish authorities have been sounding the alarm over unaccompanied Moroccan “street children” who have been coming to the Scandinavian country in increasing numbers. Many sleep outdoors, they are often drug-influenced, and they commit serious crimes, SVT reported.

Neither the Swedish police nor the National Board of Health and Welfare have an exact figure on how many unaccompanied Moroccans are currently staying in Sweden, as many have entered the country illegally. However, fingerprint tests show that only ten percent of those checked are below 18 years of age. The rest have been lying about their age and are adults.

To illustrate this phenomenon, SVT told the story of Ali, who came to Sweden over a year ago. While he actually was 22, he lied and said that he was 16, as he had heard from friends that this was the easiest way to get help from the Swedish authorities. However, his real age was subsequently revealed using fingerprints. Now, Ali admittedly lives on the street and makes a living off of petty crimes.

By his own admission, he sees “no future” in Sweden and would like to move to Belgium instead, where he has contacts and plans to start a drug-peddling scheme.

In the past seven years, a total of 1,800 Moroccan “children” have applied for asylum in Sweden. This year, however, only 55 have applied, which is 20 percent fewer than during the same period last year. However, the number is likely to increase further during summer months.

One reason for the reduction is believed to be a new agreement between Sweden and Morocco, which enables the border police to match the fingerprints of unaccompanied minors to Moroccan databases, an opportunity lauded by Swedish law enforcement professionals.

“When we find their identity, they leave the country and move on to other cities in Europe such as Barcelona or Paris. They do not want the police to know who they are because then they can be punished and be sent back to Morocco,” Christian Frödén, group manager at the border police in Stockholm told SVT.

Sweden's Moroccan diaspora is estimated at about 10,000 people. Out of about 800 “street children” living in Sweden, the majority is estimated to be of Moroccan descent.