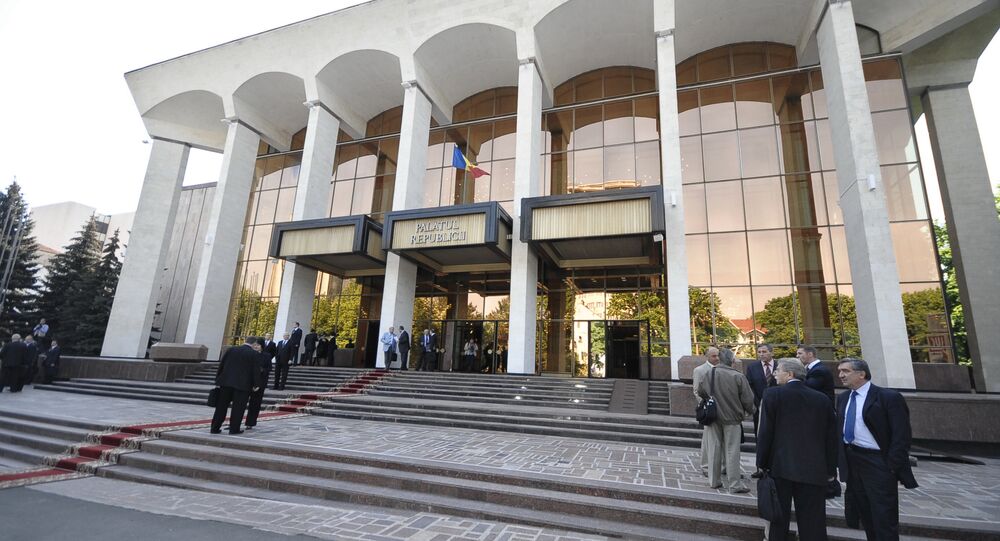 The list of annulled decisions includes those related to the dissolution of the parliament and scheduling snap elections for 6 September, as well as the labeling as unconstitutional the appointment of Maia Sandu, a co-chair of the pro-European bloc ACUM, for the post of prime minister and the election of the leader of the Party of Socialists, Zinaida Greceanii, as the parliament's speaker.

Commenting on the decision, President Igor Dodon praised the top court for stopping the turmoil in the country.

"I welcome the Constitutional Court’s decision to reverse its decisions of June 7-9, 2019 … The political and constitutional crises have been stopped", he wrote on Facebook

The political crisis started in Moldova after February's indecisive parliamentary elections, in which no party gained a majority of votes. Last week the Socialist Party announced the formation of a parliamentary coalition with the bloc ACUM, paving the way for a new Moldovan government after a three-month hiatus. Sandu was elected prime minister.

In a series of rulings that followed, the Constitutional Court rendered their actions illegitimate, because, under the Moldovan Constitution, the parliament has three months to form a government, which means that the bipartisan accord and Sandu's election came one day after the deadline.

The Court ordered to temporarily deprive the country's President Igor Dodon of presidential powers in favour of Prime Minister Pavel Filip from the Democratic Party of Moldova (DPM) so that he could dissolve the parliament and call snap elections.

The DPM government of Filip resigned on Friday, opening the way for the installation of the new cabinet formed by the coalition between the Socialists and ACUM.