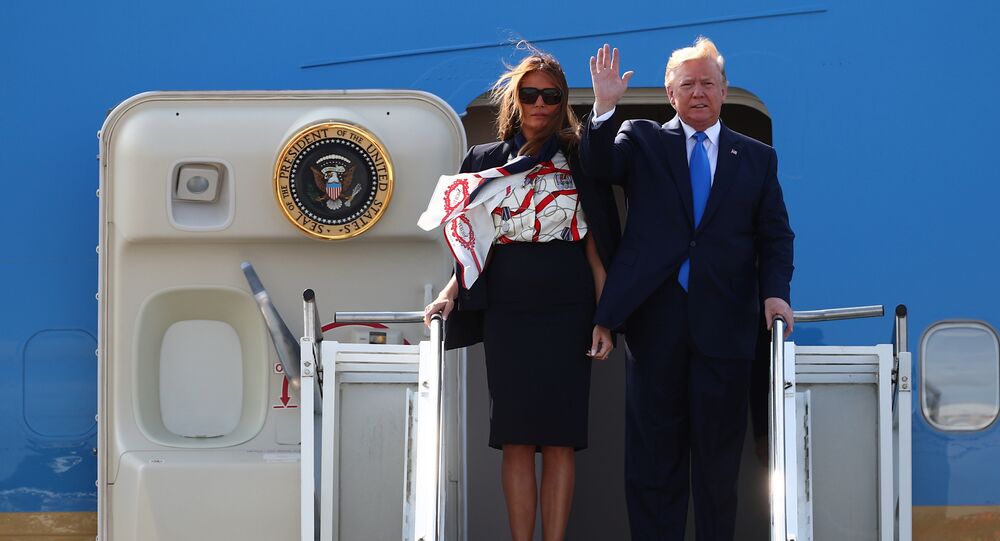 US President Donald Trump is on a three-day state visit to the United Kingdom that starts Monday, at the invitation of Queen Elizabeth II.

On the first day of his visit, Trump and his wife Melania are expected to meet the Queen and other members of the royal family and then visit Westminster Abbey.

On Tuesday, Trump is set to hold a bilateral meeting with UK Prime Minister Theresa May, who recently announced her June 7 resignation.