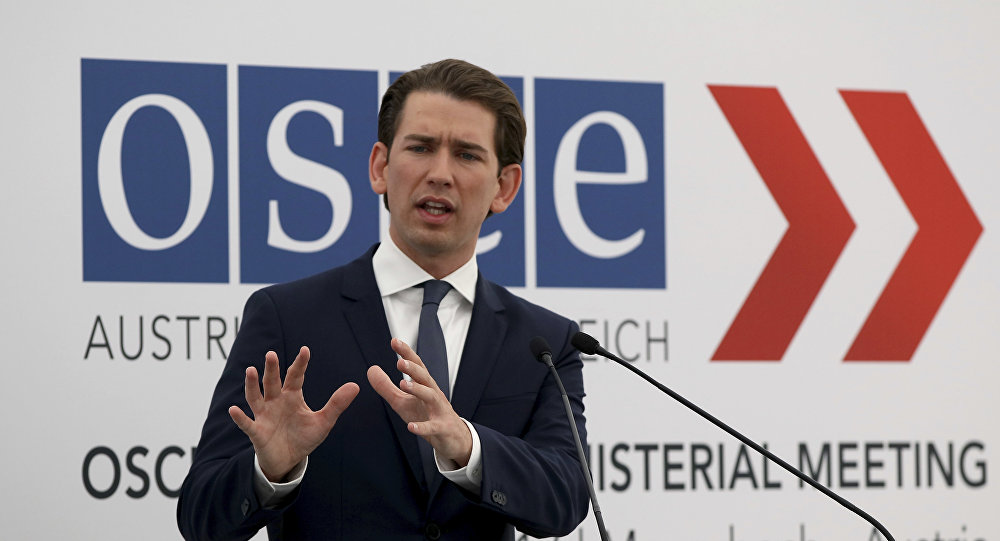 Austrian Parl't to Vote on No Confidence Motion Against Chancellor - Reports

The Austrian parliament will vote on a no confidence motion brought by the opposition against chancellor Sebastian Kurz on Monday, 27 May, President of the Austrian National Council Wolfgang Sobotka said Tuesday, according to the focus.de portal.

In the meantime, Former Interior Minister Herbert Kickl told online outlet Oe24 that if there was a no confidence vote, the FPO would withdraw support for Kurz.

"It would now be almost naive of Kurz to assume that, following Kurz's lack of trust in us, we at the Freedom Party would not have any mistrust in him. When the special session of the parliament takes place — those who give trust receive trust. Those who give mistrust, get mistrust", Kickl said according to Oe24.

© CC0
Video Scandal in Austria Caused Great Damage to Political Culture - German FM
The coalition between Kurz's Austrian People's Party and the FPO crumbled after on Friday media reported, citing a video recording taken during a July 2017 meeting in Ibiza, Spain, that a woman offered Strache to give the FPO money, while he reportedly offered her government construction contracts in return.

The politician later stated that the woman was a Russian-speaking Latvian citizen, adding that the whole conversation was a trap.

Austrian President Alexander Van der Bellen, in the meantime, has called for snap parliamentary elections in the beginning of September to avoid a crisis.

Israeli Strategist Silberstein May Be Behind FPO Scandal - Austrian Chancellor