There are fears that a no-deal Brexit scenario will re-instate physical checkpoints in Ireland, which will enrage Catholics in particular who live along the border or have relatives on the other side of the frontier. Irish nationalists, who are mostly Catholics seeking a united Ireland, are apparently eager to take advantage of that attitude.

The paramilitary group New IRA says it has refocused amid Britain's drawn-out departure from the European Union, which has divided the country along political lines.

"Brexit has forced the IRA to refocus and has underlined how Ireland remains partitioned", a member of the group told The Sun. "It would be remiss of us not to capitalise on the opportunity".

The representative pledged to keep fighting for the cause of a united Ireland until the end of British control over Northern Ireland: "We fully accept we cannot defeat the British militarily, or even drive them from Ireland, but we will continue to fight for as long as they remain here".

"The attacks are symbolic. They are propaganda. As long as you have the British in Ireland and the country remains partitioned, there will be an IRA".

The New IRA is a dissident republican group that rejects the 1998 Good Friday Agreement, a deal which established a power-sharing government in Northern Ireland and put an end to nearly three decades of unrest and terrorist attacks in the region. 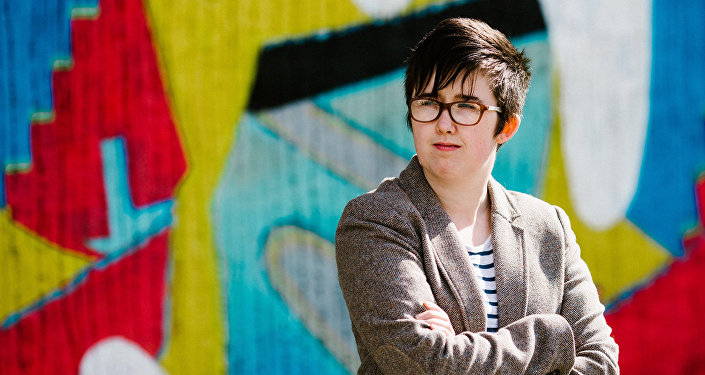 The New IRA is believed to have emerged in 2012 as a result of a merger between the so-called Real IRA and smaller groups opposing the peace process. Over the past few years, the New IRA has been linked with terrorist attacks in the region. It was blamed for an attempted bombing of a police vehicle in Londonderry in February 2017, as well as the deaths of prison officers David Black in 2012 and Adrian Ismay in 2016.

This year, IRA militants claimed responsibility for a car bomb that exploded outside a courthouse in Londonderry in January and for the killing of reporter Lyra McKee, who was shot dead during violent unrest in the city on 18 April.

The group said McKee was accidentally killed by a volunteer and sent apologies to her family.