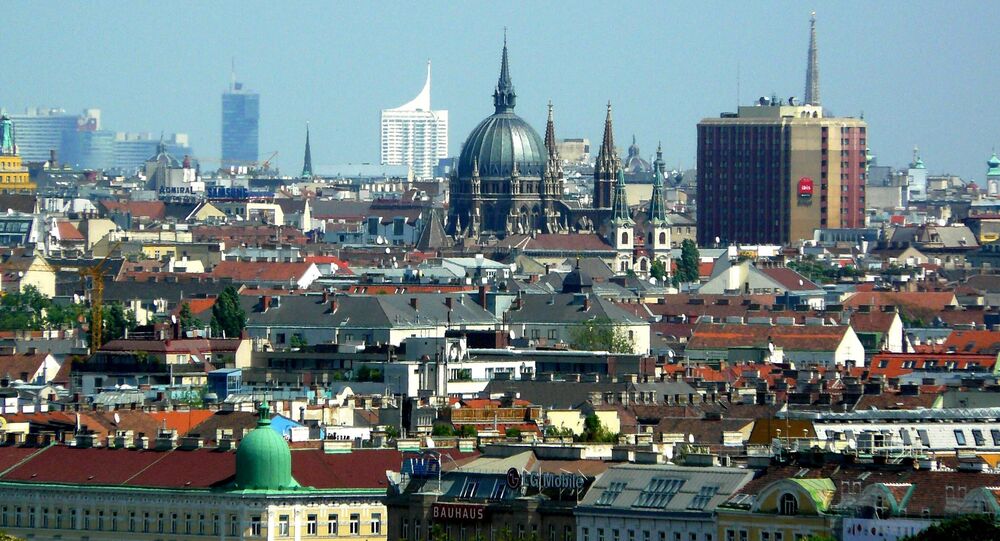 The Austrian Federal Office for the Protection of the Constitution and Counterterrorism (BVT) – a police organisation that acts as a domestic intelligence agency – was isolated from contacts with Western special services because of the ruling Austrian Freedom Party’s alleged cooperation with Russia, Der Standard reports.

The newspaper quoted several unnamed sources as saying that British and Dutch intelligence agencies stopped cooperation with the BVT after the organisation allegedly signed an agreement with the United Russia Party on joint consultations related to pressing international issues in late 2016.

READ MORE: Austrian Court Orders Not to Put Col. Suspected of Spying for Russia in Custody

BVT head Peter Gridling rejected the allegations, insisting in an interview with Der Strandard that his organisation is still “part of the European security association” and that BVT remains “involved in the exchange of information”.

This comes several days after Austrian Foreign Minister Karin Kneissl told the ORF-2 news network that given that Vienna contacts with Moscow only within its foreign policy interests, she excludes Russia exerting any influence over Austrian politicians.

Her remarks came after talks with Russian colleague Sergei Lavrov, during which the two, in particular, signed a deal on the creation of the Russian-Austrian forum Sochi Dialogue, which is touted as a platform for direct contact between representatives of the civil societies of the two countries.

© AFP 2020 / DIETER NAGL
UK Gave Austria Info on Ex-Colonel Suspected of Spying for Russia to Distance it From Moscow – Reports
In November 2018, the Austrian Foreign Ministry reported that BVT temporarily pulled out of the Berne Club, which is engaged in intelligence sharing between the special services of EU countries, because of the case of a ministry employee accused of espionage.

The suspect, a 70-year-old retired colonel in the Austrian Army who has not been named, was accused in 2017 of cooperating with Russian intelligence for 20 years in return for payments of 300,000 euros (338,000 dollars).