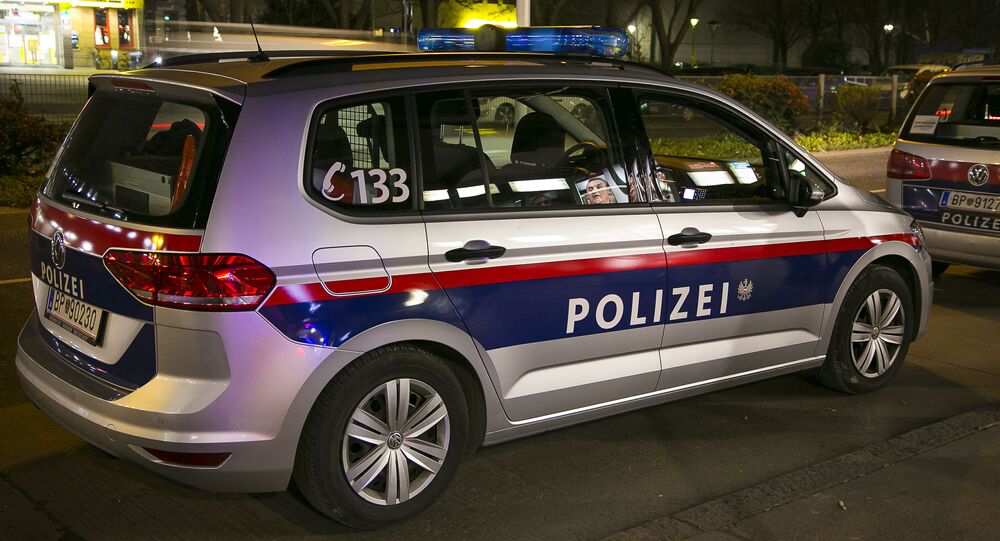 Austrian President Urges Not to Dramatise Spying Scandal With Russia

Earlier, several Austrian media outlets reported that a 70-year-old former colonel had been arrested over accusations of espionage on behalf of Russia and that he had reportedly confessed to committing the crime.

Austrian President Alexander Van der Bellen has urged not to dramatize the situation of Moscow-Vienna relations in light of the case against a former Austrian colonel suspected of spying for Russia. In an interview on Austria's Ö-1 TV channel, he noted that authorities first need to look into the accusations to see whether they are true.

"This speculation [about alleged espionage for Russia] must be investigated first. We will see if there is more to it than, so to speak, a made up story, and only then — take relevant steps," he said.

He added that investigators must determine whether the retired colonel actually spied for Russia and what kind of information he had access to.

Both Russian President Vladimir Putin and his Austrian counterpart, Alexander Van der Bellen, will attend events marking the 100th anniversary of the end of World War I that will take place in Paris on 11 November.

Earlier, the Austrian newspaper Die Presse reported that the suspect in the espionage case had confessed. Later, another outlet, Kleine Zeitung, reported that the man was arrested last night following the accusations.

Russia slammed Austria's approach to handling the scandal, bemoaning the use of "megaphone diplomacy" instead of traditional channels of diplomatic communications. RRussian Foreign Minister Sergey Lavrov called the unfounded accusations of espionage "unacceptable" in talks with his Austrian counterpart, adding that Austria's ambassador would be summoned over the case.

Austrian Prime Minister Sebastian Kurz announced on 9 November that the country's authorities are investigating allegations that a retired colonel had been working for Russian intelligence since the 1990s. Austria has cancelled an upcoming visit of its foreign minister to Russia over the investigation and summoned the Russian charge d'affaires.