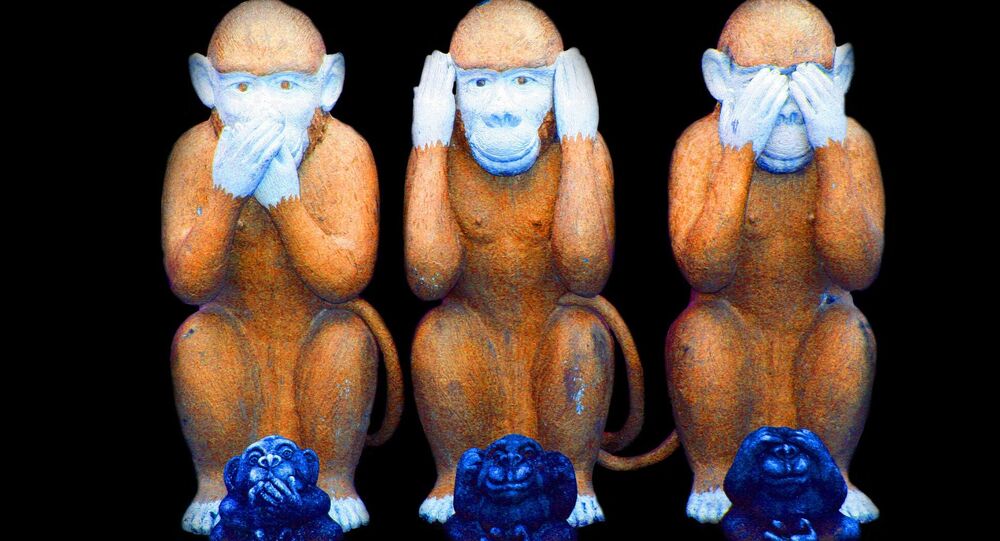 The newest Brexit deadline of 12 April is fast approaching amid reports that Downing Street won't be able to deliver on the demands from Brussels.

A leaked memo, shining light on EU's plans, has reportedly revealed that Brussels chiefs want London to keep paying contribution to the EU budget and guarantee implementation of the Northern Ireland backstop plans to avoid a hard border with Ireland.

© CC0 / Number 10
May, Juncker Agree on Changes to Brexit Deal Ahead of Commons Vote

The third demand is supposedly about new measures on citizens' rights.

Whether the requirements will be voiced by the EU27 remains to be seen, but what stays clear is the aversion on both sides to a disorderly Brexit, which threatens to halt economic development for all parties involved.

On Monday, the UK Parliament is set to hold a number of indicative votes on how Brexit should unfold. Following three rejections of the prime minister's deal, the MPs are likely to give preference to the option of remaining in the EU customs union, as it came closest to success in last week's "indicative votes."

Eurosceptic Conservative MPs oppose staying in the EU customs union, with a prominent Brexiteer Jacob Rees-Mogg suggesting it "is not the Brexit the British people voted for."

With time running out for the UK to put forward an agreed plan, President of the European Commission Jean-Claude Juncker has warned that Brussels is starting to lose patience.

"We had great patience with our UK friends but even this patience is running out. I would like the United Kingdom to reach an agreement on what path to follow next in a few hours, in a few days," Juncker said on Sunday.