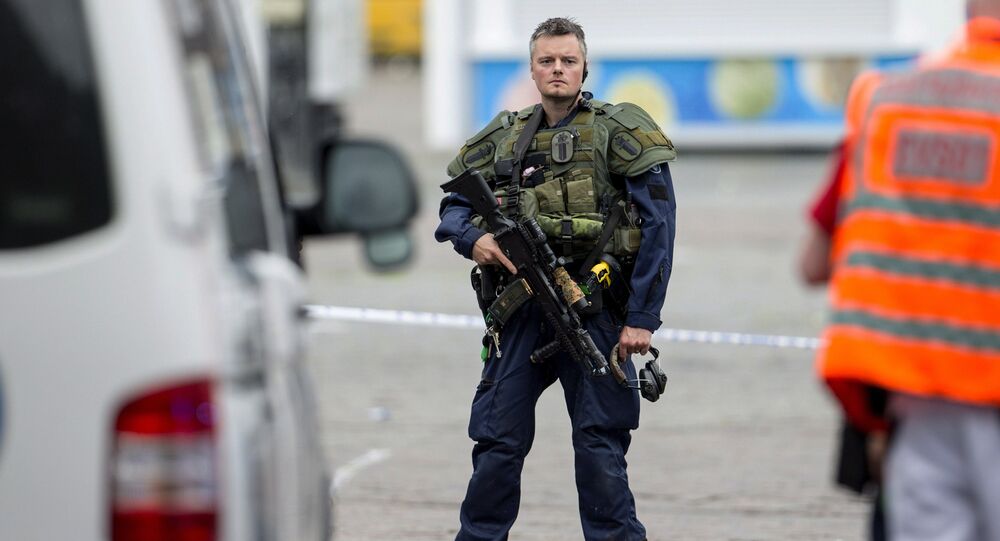 It is favourable for the police to reflect the ethnic make-up of the population, the head of Finland's Police University College stated, justifying the push for more diversity in the increasingly multicultural Nordic nation.

According to him, the Finnish authorities need to encourage people from more diverse backgrounds to serve in the police force, as Finland is becoming increasingly multinational at a rapid rate. In Helsinki alone, there are about 100,000 residents who speak a different mother tongue than Finnish or Swedish. In the capital city's metropolitan area, there are about 200,000 foreign-language speakers.

"Research findings from countries that are more ethnically diverse than Finland show it's favourable for the police force to reflect the make-up of the population they serve," Himberg explained.

While immigrant-background recruits are still somewhat of an oddity in Finland, the Police College earlier this year launched a campaign with an emphasis on diversity in its midst. Last week, a new batch of recruits (half of them women) began their training at the police college in Tampere.

"Based on their names, around five percent of the new students have an immigrant background, either recent or one or two generations back," Himberg said. According to him, the college doesn't record students' ethnic origin or mother tongue.

Officers from multicultural communities in Finland have been working to spread the word about career opportunities in law enforcement to get new blood to join the ranks.

While the police force makes no secret of its intention to welcome more immigrant-background candidates, it has no plans to lower the bar for admission or actively discriminate in favour of the newcomers. All entry requirements will remain the same, and the candidates must exhibit the same level of language proficiency in Finnish and Swedish as ethnic Finns. Due to the historic Swedish-speaking minority that makes up about 5 percent of the Finnish population, all officials must also display a good command of what is called "the public servant's Swedish".

Language proficiency is often a stumbling block for immigrant-background candidates, Himberg emphasised. According to him, those failing only the language portion of the test should receive more encouragement to re-apply.

Other obstacles preventing people from an immigrant background from considering a job with the police include family pressure as well as past experiences in their countries of origin.

"Some youths have said it's been difficult to tell their families that they're applying to the police college," Himberg explained.

As of 2017, there were over 373,000 foreign people residing in Finland, which corresponds to 6.8% of the population. Previously, numerous polls have indicated that the majority of the Finnish people want to limit immigration to the country in order to preserve its cultural heritage.