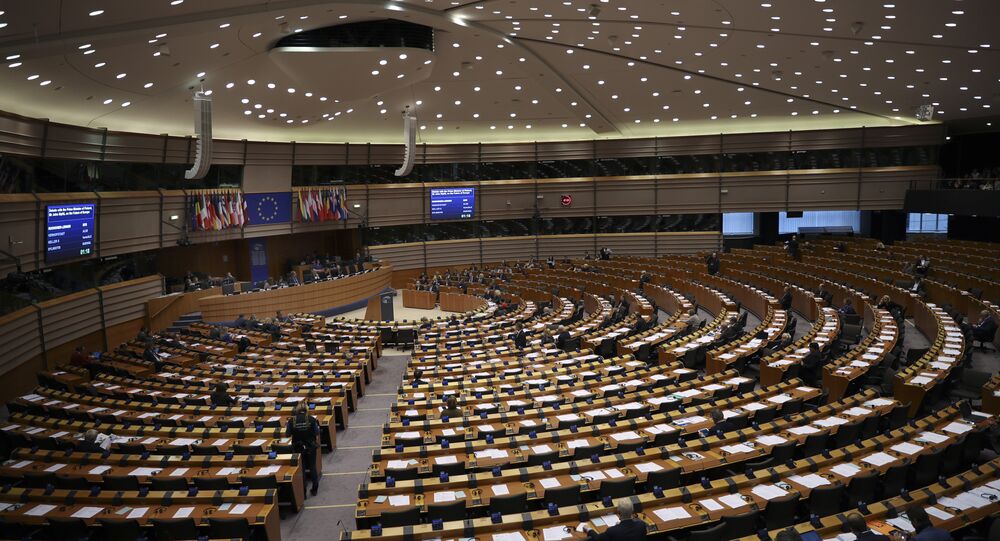 Mrs May is currently seeking an extension of Article 50 until 30 June with EU officials in Brussels so that she can urge MPs to pass the required legislation - but only if MPs back her Brexit plan next week.

UK Prime Minister Theresa May's plan to delay Brexit by three months and request a new withdrawal date has been reportedly limited to no later than 22 May, The Guardian reported on Thursday.

According to sources at an EU ambassadors' meeting late on Wednesday, the EU has reached a consensus that the UK should leave the bloc no later than 23 May, just before the European elections.

“The 22 May has to be the limit”, said a senior diplomat. “The reason is that there has got to be a very clear message from the European Council".

"Yes, to a short extension on condition that the prime minister passes her deal through the Commons", the diplomat added. "But beyond that, it is utterly complicated. It cannot be done without British MEPs having been elected”.

Some member states favoured a "longer period and some a shorter", but agreed that 22 May would be the maximum amount of time permitted.

European leaders will hold further talks this afternoon following the British prime minister's address, and will require unanimous backing of the extension date, which will be written into its summit communique.

Brexit representative for the European Parliament, Guy Verhofstadt, told The Guardian: “There will be a problem with June. It is absolutely not in the interests of the European Union for it to beyond the date of the European elections”.

The European Commission concluded that it could only approve an extension no later than 23 May, unless new British MEPs were elected. 1 July was the "legal backstop" for extending Article 50, as the European Parliament will convene on 2 July.

EU officials could possibly shorten the UK's Brexit delay to allow Britain to prepare for elections. But delaying Brexit by a few weeks "would be useless", one senior official said.

Mr Verhofstadt slammed Mrs May's handling of cross-party talks for reaching a consensus, stating that the “problem is that Brexit is not being treated as an existential crisis on the table of British politics but as an element in a war between the Conservatives and Labour".

German Chancellor Angela Merkel said on Thursday that Brussels could approve a short delay to Brexit, but only if London agreed on a Brexit deal next week, adding that the EU could "comply in principle" and if the deal was not passed, the EU would "keep open whether there has to be another meeting of the European Council before the withdrawal date".