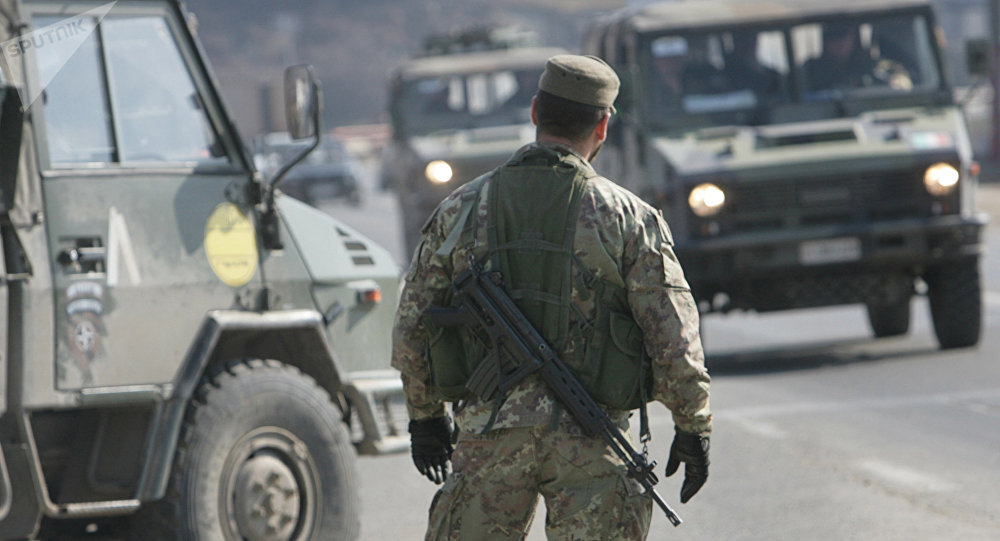 US Accuses Kosovo Security Forces of Attacks Against Ethnic Minorities

WASHINGTON (Sputnik) - Kosovo's security forces have engaged in attacks against ethnic communities and other marginalised groups, the State Department said on Wednesday in its annual Country Reports on Human Rights Practices.

"Human rights issues included refoulement; endemic government corruption; crimes involving violence or threats of violence against journalists; and attacks against members of ethnic minorities or other marginalised communities, including by security forces", the report stated.

In February, the director of the Serbian government’s office for Kosovo and Metohija Marko Duric told Sputnik that the amendments to the Kosovo Security Force (FSK) mandate had violated the ceasefire agreement between the governments of the Federal Republic of Yugoslavia and the Republic of Serbia, and the International Security Force (KFOR), NATO's international military force. The agreement, signed in the Macedonian city of Kumanovo, recognized the KFOR as the only armed force in Kosovo.

© Sputnik / Ilya Pitalev
Decades After Kosovo War, Families of Missing People Still Waiting for Answers
Kosovar Deputy Defense Minister Agim Ceku said in November that the newly created army of the self-proclaimed republic of Kosovo would have its own artillery, air defence, and biological and chemical protection, but only "for defence."

Kosovo unilaterally proclaimed independence from Serbia in 2008 and is recognized by over 100 UN member states. Serbia, as well as two members of the UN Security Council — Russia and China — and a number of other countries, do not recognize Kosovo's independence.