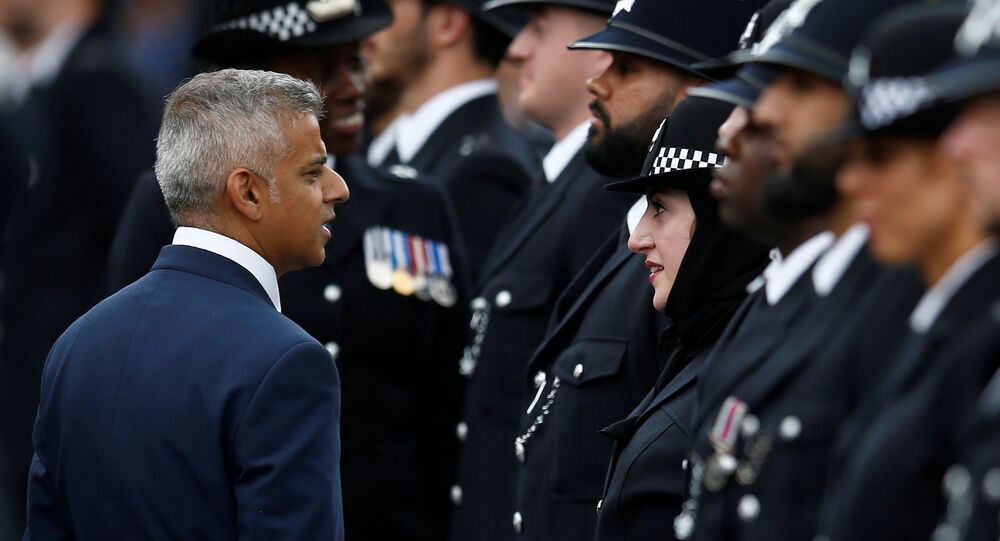 Mr. Khan said that dividing education via free schools and academies have caused councils to lose track of the growing number of students being excluded. Research also showed that excluding pupils from mainstream educations greatly increased the risk of youth involvement in crime.

"Councils have very little locus over those children in those schools," he said. "In Glasgow in 2017, one child was excluded, look at England by comparison more than 7,000 versus 3,000 earlier."

Mr. Khan, alongside six police and crime commissioners, wrote a letter to UK prime minister Theresa May demanding a ban on unofficial "off-rolling exclusions", stating that the manner that the education system dealt with excluded young persons was "broken".

"That is why the time has come to act urgently. In the first instance, local authorities need powers and responsibilities over all school exclusions. Time and again we are hearing how the fragmentation of the education system, and the breaking of the link between schools and local authorities, has led to a lack of accountability, coordination and action."

He added: "There is significant variation by school as to what will result in exclusion, with many excluded pupils moving between local authority areas and also out of their cities. The practice of off-rolling must be outlawed."

Officials Speak Out Against Mr. Khan

"To draw a correlation between violent crime and knife crime and exclusions is a dangerous thing," Mr. Wilshaw said. "It's too simplistic."

"There are other issues of family background, lack of family support for education," he added. "They come from families who don't see education as important, families who are broken, where fathers have disappeared and are not supporting their children."

"Instead of showing true leadership on crime, Sadiq Khan here is looking to dump responsibility onto the shoulders of our education system, our teachers," he said.

"I've been a youth and community worker in the poorest communities for over 20 years, let's be real — exclusions are often down to a myriad of complex issues," Mr. Bailey said. "Many of these issues, in fact, can be found within family life and peer groups."

Mr. Bailey said that he would like to tackle the "toxic culture of violence" via his police plan for London which would put criminals "under pressure" and support families in order to "truly tackle the long term root causes of exclusions."

State Minister for School Standards Nick Gibb seconded that Ofstead had made clear that there was "no convincing evidence that exclusions — in and of themselves — lead to knife crime" and urged caution about "jumping to conclusions and oversimplifying what is a complex problem".

"It is the duty of schools — and ultimately, headteachers — to keep all of their pupils safe," Mr. Gibb said. "This does mean headteachers sometimes need to permanently exclude pupils who pose a risk to themselves and others."

He added: "The overall proportion of pupils permanently excluded from school is tiny, accounting for just 0.1% of the overall school population. And although there has been a small increase in the past three years, permanent exclusions are below rates a decade ago."

"Knife crime is a tragic societal issue, devastating families. Dedicated and hardworking teachers and headteachers up and down the country are playing their part in supporting their communities to deal with the dire consequences of this terrible crime, including through involvement in Home Office and police-led initiatives."