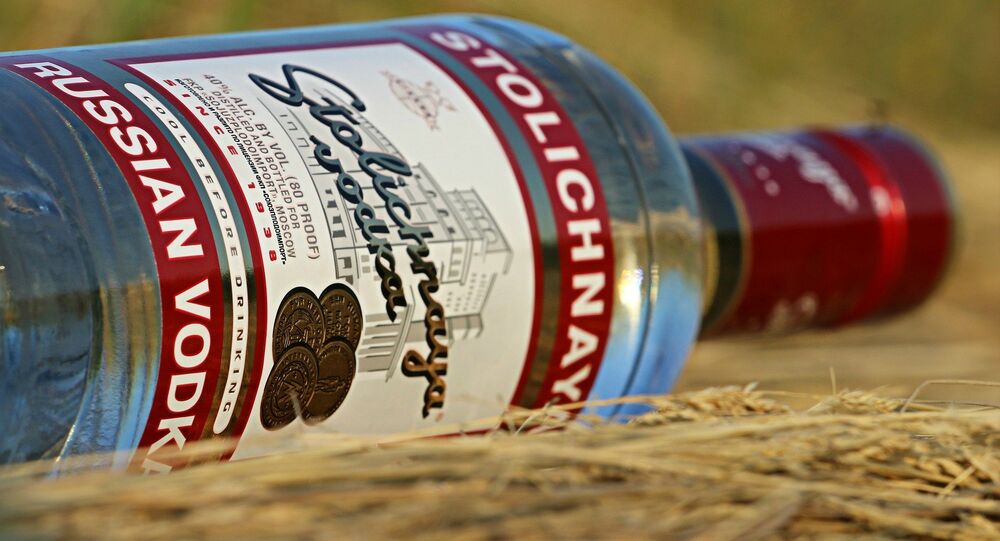 Both the Customs Office and the Foreign Ministry of the Netherlands declined to elaborate on why they believe the vodka was being delivered to North Korea.

Dutch customs officials have intercepted about 90,000 bottles of Russian vodka which they claim was being smuggled to North Korea and was allegedly destined for the country’s leader Kim Jong-un, the Algemeen Dagblad (AD) newspaper reports.

The AD cited Netherlands’ customs office spokesman Roul Velleman as confirming the interception of the cargo which was discovered in a Chinese container ship at a Rotterdam port last week.

Velleman and the Dutch Foreign Ministry kept mum on what prompted them to suspect North Korea of being the final destination for the cargo.

Congratulating the customs officials on the interception, Dutch Foreign Trade and Development Cooperation Sigrid Kaag, for her part, recalled that “the UN Security Council has imposed clear sanctions on North Korea and it is important to enforce them”.

“The sanctions also govern the import of luxury goods and so customs was completely justified in eventually unloading that container”, she pointed out. Pyongyang has yet to comment on the matter.

In October 2018, Russia said that it was time to consider the possibility of relaxing the international restrictions against Pyongyang amid commitment expressed by North Korea's leadership to denuclearise the Korean Peninsula following a summit between Kim Jong-un and US President Donald Trump in Singapore in June of that year.

Trump: Sanctions and 'Other Pressures' on Pyongyang Start to Have 'Big Impact'

US, S Korea Say UN Sanctions on Pyongyang to Be Kept Until Full Denuclearization