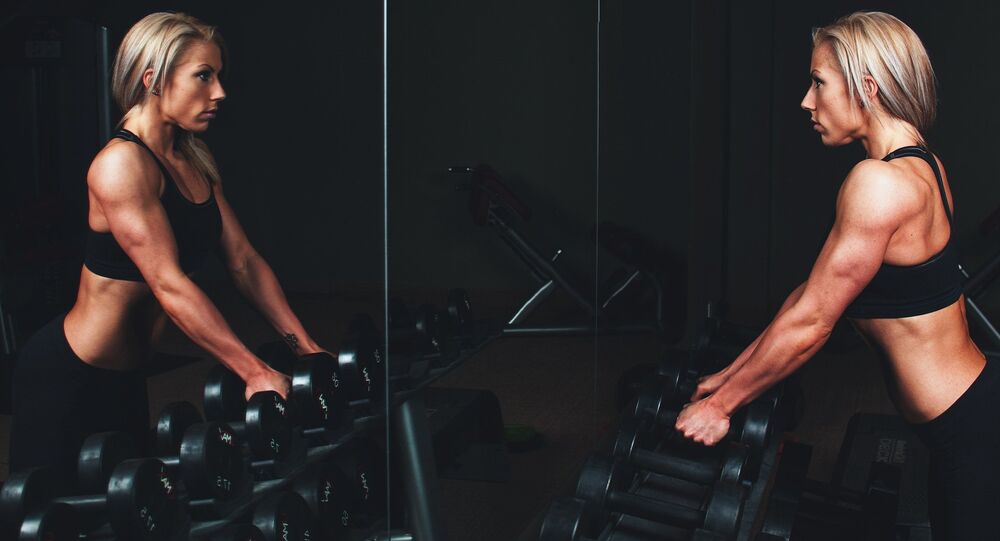 Male gym members said they were distracted by an innocent crop top, which prompted the gym's staff to kick the girl out. They explained that their dress code prohibited tank tops and sports bras, but she claims that guys in tank tops haven't ever been told to leave.

A 22-year-old girl from Konstanz, Germany was thrown out of a local gym after other gym members deemed her workout outfit to be "distracting".

A female gym employee approached Marny and said her clothes were "confusing" the men in the gym. They said the problem was her black crop top, which exposed her waist, as can be seen in a photo she shared on Twitter.

just got kicked out of my gym, because my clothes were to “revealing” (see photo) and were confusing the men in the gym. What century are we in again? So sad. pic.twitter.com/VLreFdLJg4

The girl, who claims to be a law student, said she will never return to the establishment. She refused to disclose the name of the gym, however, saying that her intention was to raise awareness rather than shame the company.

"I never wanted to ruin the gym, as it is a small local one, not a big chain and even if they have done me wrong, I am not and don't want to be that person."

Marny's efforts seem to have panned out, as many outraged commenters took her side, claiming there was nothing wrong with her attire.

Girl I can see your ankles pic.twitter.com/swfnpy5MXg

This week, a US Army veteran also fell victim to a controversial outfit choice — albeit for a political reason. Jack Talbot, from Missouri, cancelled his membership at a local gym after its owner told him not to wear a pro-Trump T-shirt — something that other gym members insisted was "racist".

Model Says She Got Beaten Up for Wearing Revealing Dress (PHOTOS)

Hips Don't Lie: Actress May Be Jailed in Egypt Over Revealing Dress (PHOTO)

Turkish-Australian Model Turned Away by Louvre for Revealing Outfit (PHOTOS)