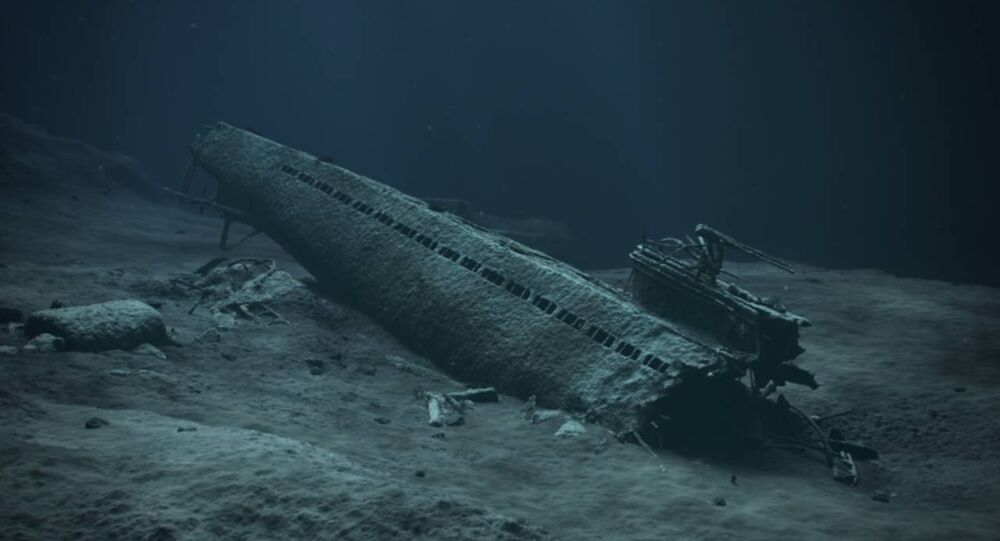 For 15 years, the inhabitants on the island of Fedje have been waiting for the government to act on U-864, a Nazi submarine with a 65-tonne load of mercury, one of the deadliest toxins. The submarine sank during World War II off Norway's coast and has been lying on the seabed for over 70 years.

Norway will investigate whether new technology can salvage the U-864, a highly toxic Nazi submarine, in a more secure way than previously agreed upon, national broadcaster NRK reported.

The U-864 lies at a depth of 150 metres outside of Fedje in Hordaland County. It was first stumbled upon by the Navy in 2003. The wreck is estimated to contain 65 tonnes of mercury, one of the world's most dangerous pollutants. Previously, the Norwegian Food Safety Authority urged pregnant and breastfeeding women, and young children to abstain from eating seafood caught near the wreck.

After 15 years' rumination on what to do with the toxic wreck, the Norwegian government concluded in the autumn of 2018 that the submarine should be left on the seabed and sealed with a leak-proof cover. However, a new round of debate will be held on what is safest for the environment.

The Norwegian Coastal Administration has announced a new tender for the job assigned by the Ministry of Transport and Communications, thus putting on hold plans to cover the submarine by 2020.

"Until further notice, the work is now on hold. We will see whether the wreck can be removed with new technology", Mayor of Fedje Stian Herøy told NRK. According to him, many locals are desperate to remove the wreck and get rid of the mercury. "If there is new settlement to remove the mercury, then I'll be very pleased", he said.

"A new review will be able to answer whether technology has developed enough to change our recommendation", Johan Marius Ly, emergency response director at the Norwegian Coastal Administration, explained, citing the 2014 advice to bury the submarine.

Conservative MP Ove Trellevik,who earlier voiced his scepticism over the proposed solution, welcomed the new review, pinning his hopes on a positive decision in favour of lifting the submarine.

"This is an environmental bomb that sooner or later will have major consequences for society. For this reason, it is important that I check if it is actually possible to salvage the most mercury than thought before", Trellevik told NRK.

The 88-metre-long U-864 was part of Nazi Germany's Navy in World War II. She was on a mission from Germany to transport a large load of mercury together with parts and engineering drawings to Japan, when it was detected by the British Navy. On 9 February 1945 it was torpedoed by the British submarine HMS Venturer and sank with all hands in the North Sea west of Bergen. So far, it is the only documented historical instance of one submarine sinking another while both were submerged.

In the past several decades, the mercury began seeping out of rusted containers, contaminating the region and sea life. The Norwegian government has been hesitating between entombing the wreck under a layer of sand, gravel and concrete, and lifting it. A previous calculation estimated the cost of raising the wreck at NOK 1 billion ($120 million).