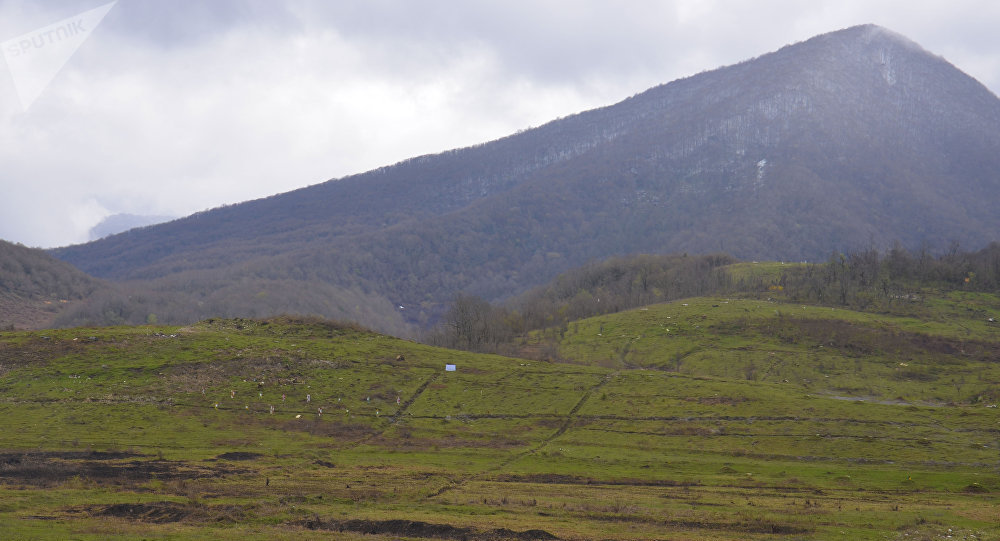 ROSTOV-ON-DON (Sputnik) - Three Russian servicemen were killed and two others were injured when a BTR-80 armored personnel carrier overturned in a gorge in Abkhazia, the Southern Military District's press service said in a statement Monday.

"On January 18, when a military convoy was moving from the Tsabal mountain range to the permanent deployment point in Abkhazia, on a difficult section of the road, the BTR-80 overturned into a gorge. As a result of the accident, three servicemen died," the statement said.

The injured servicemen have been evacuated by choppers to the nearest military hospital. Their condition is currently unknown.

© Sputnik / Valeriy Melnikov
Washington Urges Moscow to 'Withdraw Forces' From Abkhazia, S Ossetia
A military commission is investigating the case, prioritizing two versions — a technical malfunction and that the driver lost control of the vehicle.