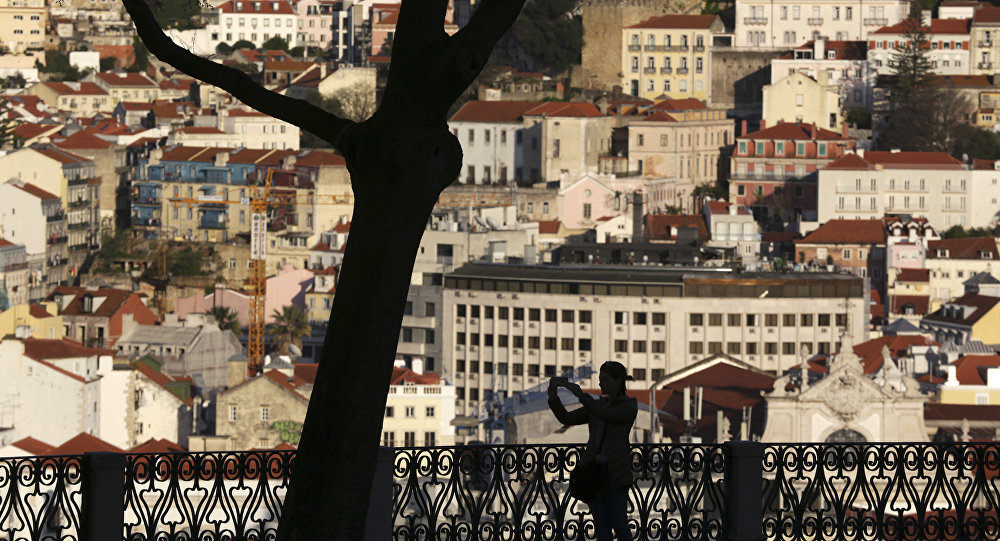 The development comes as debate continues apace across Europe as to whether an incident should only be legally defined as rape if coercive violence is used. Many now argue that it's high time to widen the definition to include instances of all sex without consent.

The Portuguese parliament has approved a motion expanding the country's definition of rape, Reuters reported.

Lawmakers in Lisbon's parliament have, reportedly, long argued that the previous definition, which required victims and prosecutors to prove that any such attack involved the use of physical 'violence,' was far too restrictive, and failed to give sufficient protection to those rape victims who report being unconscious at the time of attack.

Portugal's parliament unanimously approved law to expand the definition of rape: Lawmakers argued the law, which previously required prosecutors to show that an attack involved violence, had failed to protect people attacked while unconscious or coerced into having sex — @Reuters

​​The latest legal milestone brings Portugal closer in line with regulations laid out by the 'Council of Europe Convention on Preventing and Combating Violence Against Woman,' also known as the 'Istanbul Convention' — named after the city where it was ratified in 2011. As of 2018, it has been signed by 46 countries and the European Union.

The Convention's main provisions stipulate that sexual violence "explicitly covers all engagement in non-consensual acts of a sexual nature with a person." However, some have criticised the convention for its overly liberal agenda, particularly on gender identity, which it defines as "the socially constructed roles, behaviours, activities and attributes that a given society considers appropriate for men and woman."

(LISBON, Portugal.) JUST IN: Lawmakers unanimously changed the law on Friday to expand the definition of ‘ RAPE TO COVER ALL SEX WITHOUT CONSENT ‘ joining just seven EU countries with such a wide definition #AceNewsDesk reports https://t.co/lR6sVcCkHK pic.twitter.com/C2TI3eQ3mK

​While Portugal was one of the first countries to ratify the Istanbul Convention back in 2012, activists argue that the authorities have failed to take its stipulations seriously, and have not implemented it using the full force of the law.

Nationwide debate across Portugal over the definition of rape was sparked in September 2018, when a court reportedly found that two men who allegedly had sex with a 26-year-old girl while she was unconscious were not guilty of rape, vaguely characterising the incident as "mutual seduction."

After passing the legislation, Portugal will join a host of other European countries who have legally enacted what is often referred to as 'consent-based rape legislation.' The UK, Germany, Cyprus, Iceland, Belgium and Ireland have also done so.

Activists in other European nations are vociferously calling upon their own governments to implement the Istanbul Convention with grater rigour. Protests erupted in Spain last year after a young woman was reportedly cornered and gang raped by five men who filmed the attack. Allegedly, Spanish judges did not find the men guilty of gang rape due to a lack of evidence proving that the crime was violent in nature.