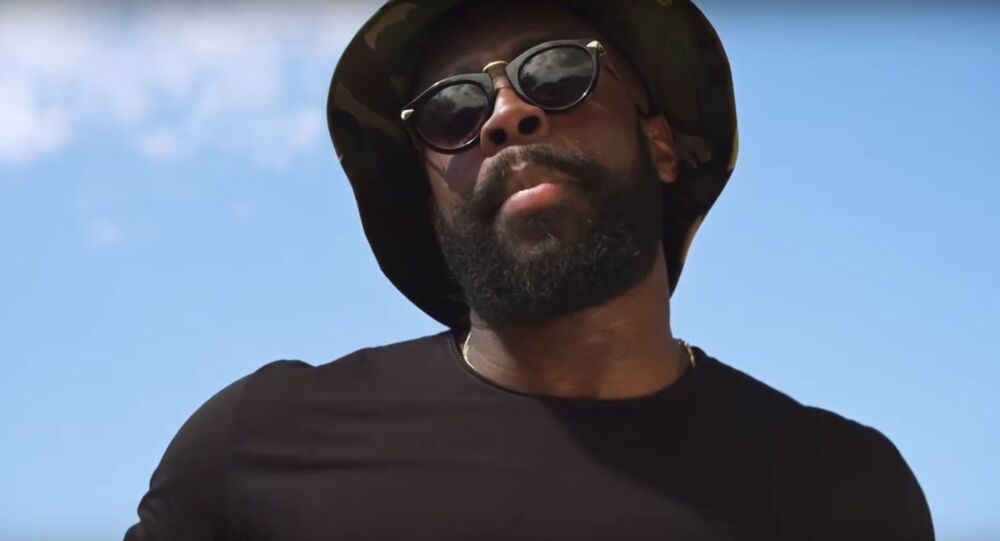 The defendant allegedly waterboarded one of his victims and threatened to have another shot, leading the prosecution to claim that he derives pleasure from "the tears and sobbing" of other human beings.

© AP Photo / Blair Raughley/Invision for Netflix
Kevin Spacey Says Alleged Sexual Assault Accuser Was ‘Flirting’ With Him
Prosecutor Christopher Quinlan QC claimed that Anokye allegedly “violently treated, bullied and sexually abused” four women over a period of two years while filming "for posterity a great deal of what he did."

"We say he is a violent and controlling narcissist, a bully, a sadist who derives satisfaction and sexual pleasure from inflicting pain and suffering on women who we allege are his victims," Quinlan said, as quoted by The Guardian.

According to the prosecution, Anokye also waterboarded one of his victims and threatened to shoot another in a secluded area, resulting in the victim having a panic attack, the newspaper adds.

"What turns him on appears to be, at least in part, the tears and sobbing of another," the prosecutor noted, pointing out that police officers examining Anokye’s laptop and mobile phones discovered searches for the term "dacryphilia", which, according to Quinlan, essentially means "sexual arousal from another’s fears".

The musician himself, however, has denied all of the 31 charges hurled against him.

This development unsettled many social media users, who described his crimes as "harrowing" and "sickening."

Lets stop referring to Solo45 as a 'Grime Artist' he dont deserve any reputable titles from now on. Guys a rapist nothing more nothing less.

I know everybody wants to ignore it, but this news about Solo45 is harrowing. The details of what he subjected his victims is sickening. I hope justice is served.

Funny how most, if not all of the Uk music ‘urban’ industry can do think pieces on Robert Pee Pee Kelly but are Ray Charles to Solo 45. pic.twitter.com/HsFSDKMDmJ

UK Artists had all the smoke in the world for R Kelly you know. Now its PR silence when its Solo 45 lol.