BERLIN (Sputnik) - Germany and France will further strengthen their cooperation, including within the UN Security Council, in favor of "a strong European voice," something the states plan to outline in a new bilateral treaty, the German Cabinet said on Wednesday.

"The treaty envisages Germany and France cooperating in all UN bodies more intensively and closely, we are in favor of a common European voice, a strong European voice in the UN Security Council," German Cabinet spokesman Steffen Seibert said at a briefing. 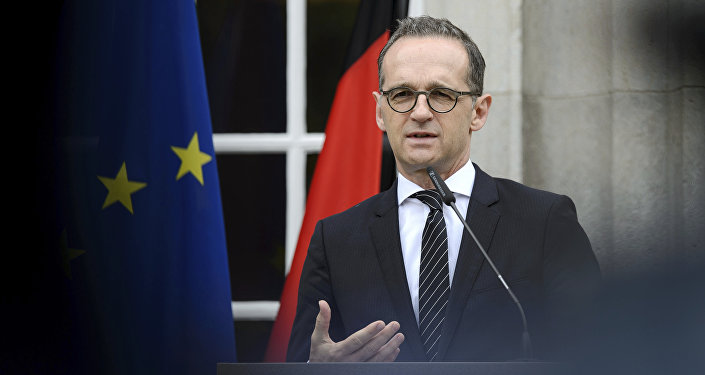 The new agreement, called the Aachen Treaty, will be built on the basis of the 1963 Elysee Treaty, which greatly contributed to the historic reconciliation between France and Germany. The purpose of the new document is to facilitate rapprochement between the two states and prepare for the challenges faced by the countries in the 21st century, according to the Elysee Palace.