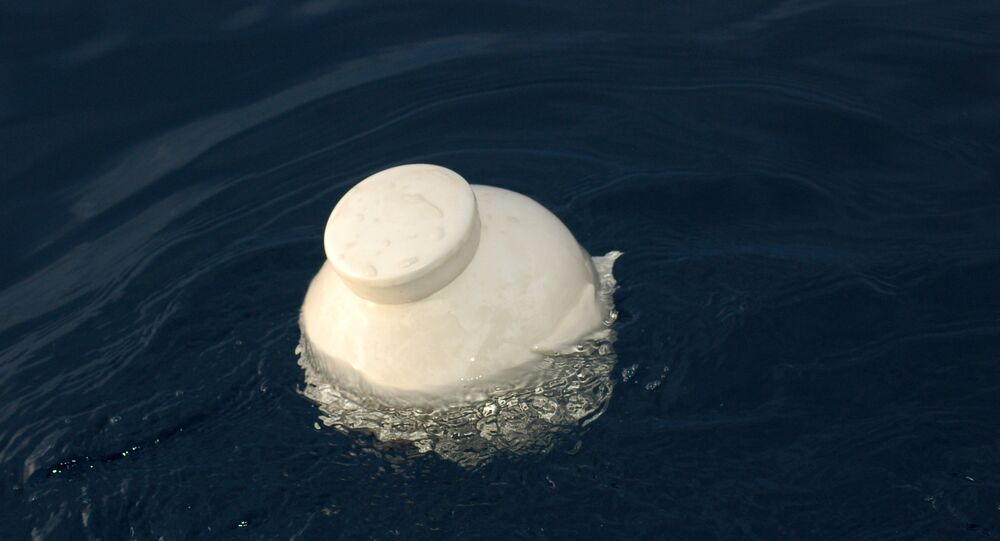 The first urn was discovered on 29 December by a teenage boy in Noordwijk on the North Sea coast north of The Hague, Deutsche Welle reported Thursday.

Three urns containing human ashes that were meant to be used in a burial at sea in Germany washed up on beaches far away from the crematorium after a Netherlands-based shipping company blundered, Deutsche Welle reported.

The discovery of the first urn was made on 29 December by a teenage boy in Noordwijk on the North Sea coast north of The Hague. After that, over the span of five days, the remaining two urns were discovered not far from that site.

© CC BY-SA 2.0 / Gregor Younger / Bagamati cremation
Rising Like a Phoenix: Indian Girl Returns Home Four Days After 'Cremation'
Following the incident, the shipping company from the Netherlands, Trip Scheepvaart, that was responsible for scattering the ashes during the marine burial, apologised.

According to the company's representative Silvia Roos, cited by Deutsche Welle, the mishap was an accident — a wet box where urns were kept had fallen over an enclosure and wound up in the sea.

In the Netherlands, it is legal to scatter the ashes of the deceased; however, to carry out a similar burial procedure in Germany, one needs to use a biodegradable urn.