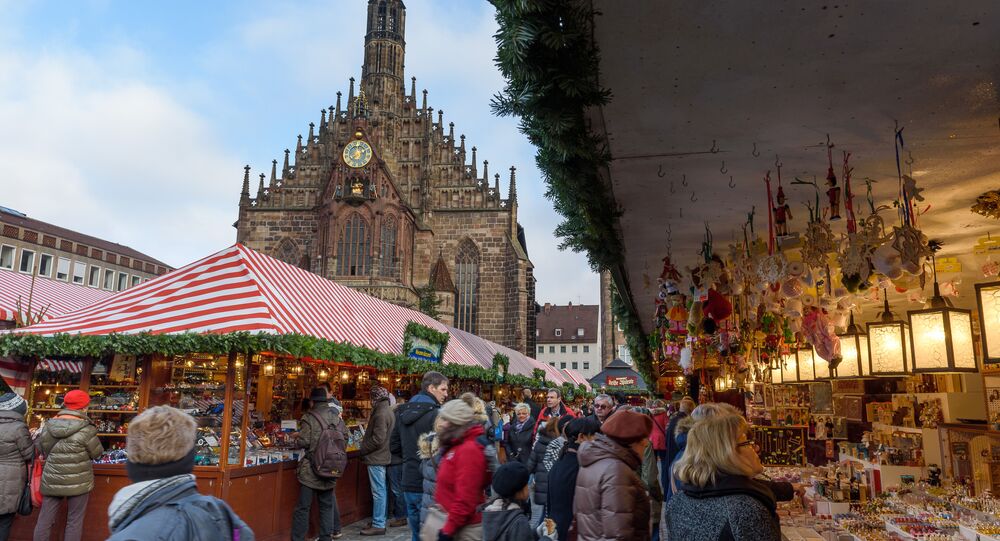 The women were attacked overnight in the city of Nuremberg with two of them in critical condition. The police, who are reportedly still in the dark about whether all the incidents are connected, are warning locals that the perpetrator or perpetrators may strike again.

Three women were stabbed in one of Nuremberg’s districts with an unknown sharp object within three and a half hours. The criminal police have taken over the investigation and a special commission has been set up to investigate the matter. They are to talk to the victims and interview locals, who may have seen something.

The first incident happened around 7 pm, when a stranger stabbed a 56-year-old woman while she was out for a walk and immediately fled. The severely injured woman was rushed to a local hospital, where she underwent surgery.

Later in the evening, a 26-year-old was stabbed on her way home then an unknown offender attacked a 34-year-old lady. They received life-threatening wounds and were urgently operated on. German media reports, citing doctors, say that all three are out of danger now.

Police have launched a manhunt, deployed dogs, and a police helicopter as well as boosting their presence in the district. The investigation is currently underway; however, there are conflicting reports about possible perpetrators. The German outlet Focus reports that it cannot be ruled out that one person is responsible for all three cases.

There are different descriptions of a suspect, who is reportedly a strong-looking person of about 25 — 30 years old. Other witnesses suggest the attacker had blond or dark blond hair, a light complexion and a three-day beard. There’s also no definite information about what kind of weapon was used.

According to Bavarian radio, there is no evidence confirming that this was a terrorist attack, like the one at the Christmas market in Strasbourg, where the assailant was shot by the police after a search operation.