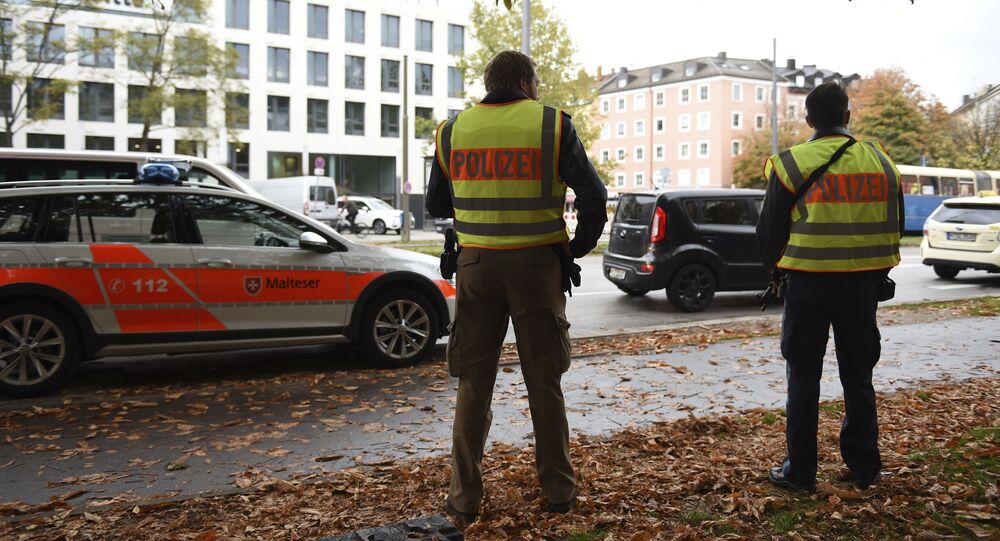 Two local police officers have been injured during a police operation in Kirchheim an der Weinstraße, a municipality in Germany, after answering an emergency situation call.

According to a police report, a 25-year-old man had started attacking his 56-year-old mother with scissors. She called the police saying her son had had a psychotic episode, was under the influence of drugs and had tried to kill her.

When the two police officers came to the apartment, the man had already stabbed his mother and then attacked them. He managed to injure both the officers before they shot and killed him.

"The city passage Kirchheim Weinstraße B271 is currently closed due to a police operation. A redirect is set up," the police said on Twitter.

A 31-year-old female police officer and her 56-year-old male colleague have been taken to hospital with stab wounds.