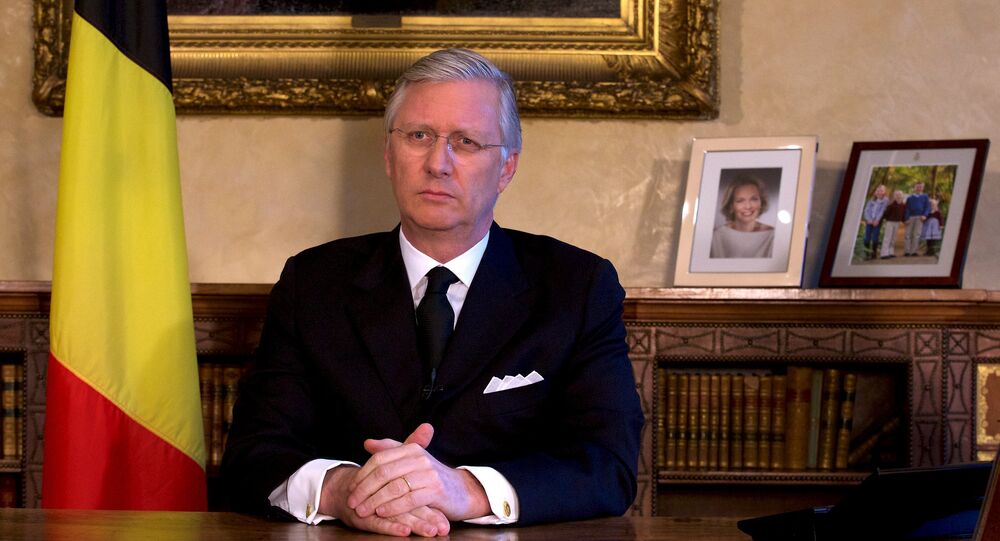 BRUSSELS (Sputnik) - King Philippe of Belgium approved after meeting with the country's Prime Minister Charles Michel the resignation of three ministers and two state secretaries from the nationalist New Flemish Alliance, who left the ruling coalition because of disagreements over the UN migration pact, the RTL broadcaster reported on Sunday.

The Belgian constitution provides that the king approves appointments and resignations on the proposal of the prime minister.

The full composition of the new Cabinet has not yet been made public, the meeting is scheduled at 15.00 (14.00 GMT).

Earlier in the week, the largest party of the Belgian ruling coalition, the New Flemish Alliance, threatened to leave the coalition if Belgian Prime Minister Charles Michel signed the UN Global Compact for Migration, which is expected to be formally endorsed at an intergovernmental conference in the Moroccan city of Marrakesh on December 10-11.