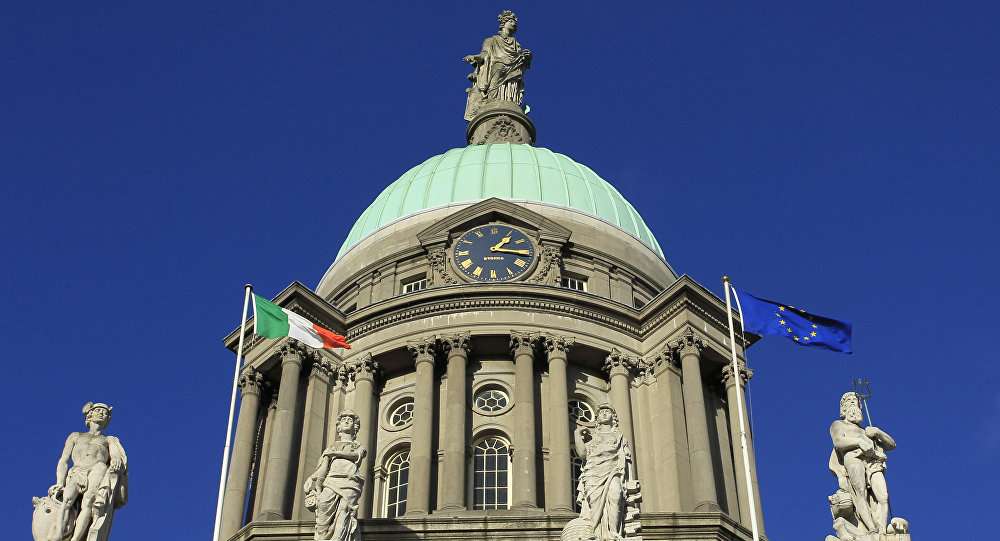 America's second-largest bank has finished moving house to its new base of operations in Dublin after resolving bureaucratic approvals from regulators and courts.

The unease of Brexit's approaching deadline has forced finance firms to spread operations across the European Union in order to meet clients' demands, with many fearing the loss of access to operations and markets in EU countries.

Based in Charlotte, North Carolina, Bank of America announced its merger on Monday between its London-based subsidiary Bank of America Merril Lynch International and Irish equivalent in Dublin.

"We are pleased to have worked closely and constructively with our regulators to complete this critical component of our Brexit preparations exactly on schedule and well ahead of the earliest possible date of the UK's exit from the EU," Bank of America Merrill Lynch Europe chair Anne Finucane said in a statement.

"I am delighted that as part of our preparations, we have built a world-class, Dublin-centric BAMLI DAC team, combining both local and international talent," Bruce Thompson, BAMLI DAC chief executive added. 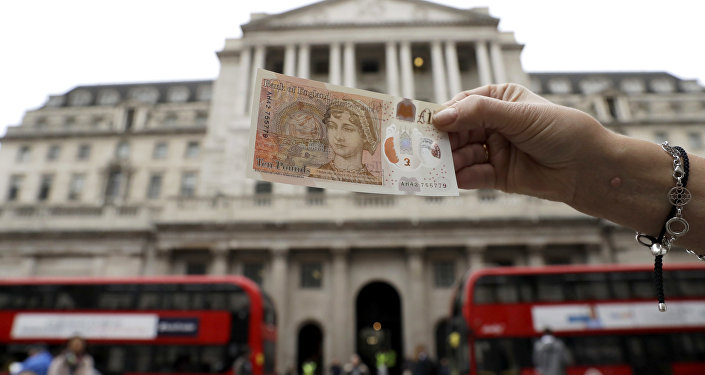 © AP Photo / Matt Dunham
UK Could Lose Up to £700bln as Banks Relocate to Frankfurt After Brexit
"After many months of preparation and having just completed our cross-border merger, we now stand ready to serve our clients seamlessly in their final preparations for Brexit and for the long term."

Bank of America will also move nearly 125 jobs to Ireland from the UK and has been ongoing between July and December this year, according to Reuters. It also plans to move more positions to France, Ireland, Germany and others in the second transitional phase of the firm's Brexit contingencies.

Dublin is fast becoming a competitor to mainland European finance centres such as Frankfurt and Paris as businesses leave London, with Bank of America becoming the first US bank to do so. Bank of America has created a list of documents on its webpage outlining the progress of Brexit transitions.

Ireland's central bank is processing over 100 applications from firms fleeing Brexit and regularly updates its FAQ on queries related to the UK's withdrawal from the European Union.

Bank of America currently employs more than 800 people in Dublin and will operate branches in Amsterdam, Brussels, London, Frankfurt, Madrid, Zurich, Paris, and Milan, it said on Monday.