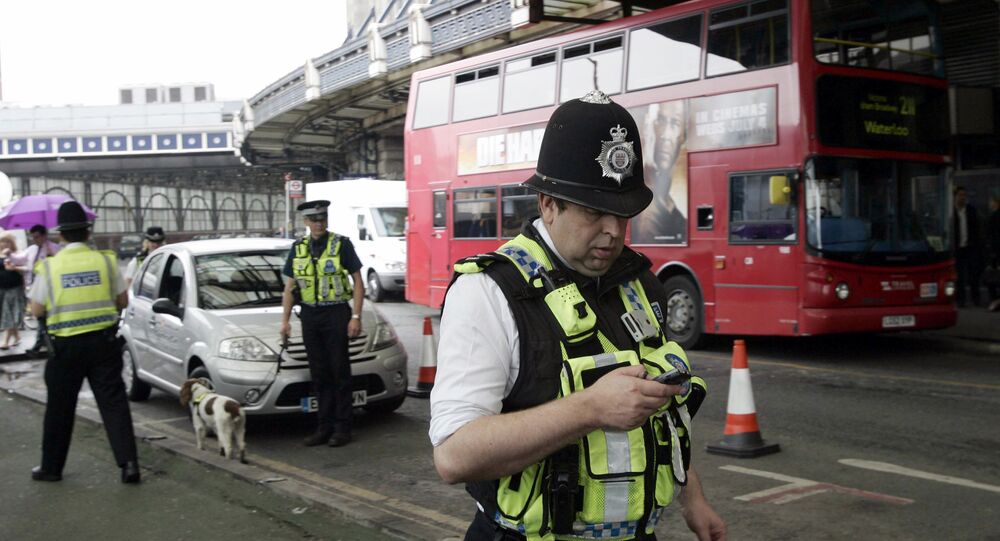 Stories have long circulated in the British media that if the UK plunges out of the European Union (EU) without a deal, then major security crises may occur. While senior Brexiteers have dismissed it as dystopian scaremongering, British police seem to agree that there is such a likelihood.

British Police have expressed concern that they may not be able to cope with what they have described as "wide-scale disruption and dangers for the general public" in the event of a no-deal Brexit.

In an interview with the UK's Sky News, the chief of the operational policing lead for the Police Federation of England and Wales, Simon Kempton, reportedly said that police would be confronted with "a very, very steep learning process" if the UK were to crash out of the EU without the assumed assurances of any formal Brexit deal.

Mr Kempton went on to describe such a possibility as "the worst case scenario," which would include — he fears — a return to violence in Northern Ireland and food rationing if the nation ends up panic-buying produce.

When asked by Sky whether he thinks British police forces were prepared to cope with such a scenario, Kempton added, "at the moment, no I don't."

"This is 2018, it's the year people dialled 999 because KFC ran out of chicken. If that can happen, imagine what will happen if we start to see food or medical supply shortages," he added.

​The British government has however tried to temper the widespread panic over what kind of destabilising forces could follow a no-deal Brexit.

A conservative party spokesperson has been widely quoted as saying that, "while the chances of no-deal have been reduced considerably, the government will continue to do the responsible thing and prepare for all eventualities, in case a final agreement cannot be reached."

British police are allegedly concerned that, after years of government budget cuts, they may not have the capabilities to contain any large-scale social unrest that could erupt across the country as a consequence of the feared and loathed no-deal Brexit.

No deal is the best deal by far. We then get to trade with the 85% of world trade OUTSIDE of the EU

​Mr Kempton told Sky in his interview that he is so concerned about this possible eventuality that the police are considering whether they may have to call upon the military for assistance.

"If we were that low on resources and demand was that high that we had to start asking the military to step up and assist us in our day-to-day job then that is a real line in the sand," he said.

Yet, he reportedly told Sky that this is indeed something the police are "having to consider."

READ MORE: UKIP's David Coburn on Brexit: It's the Worst Deal That the World Has Ever Known