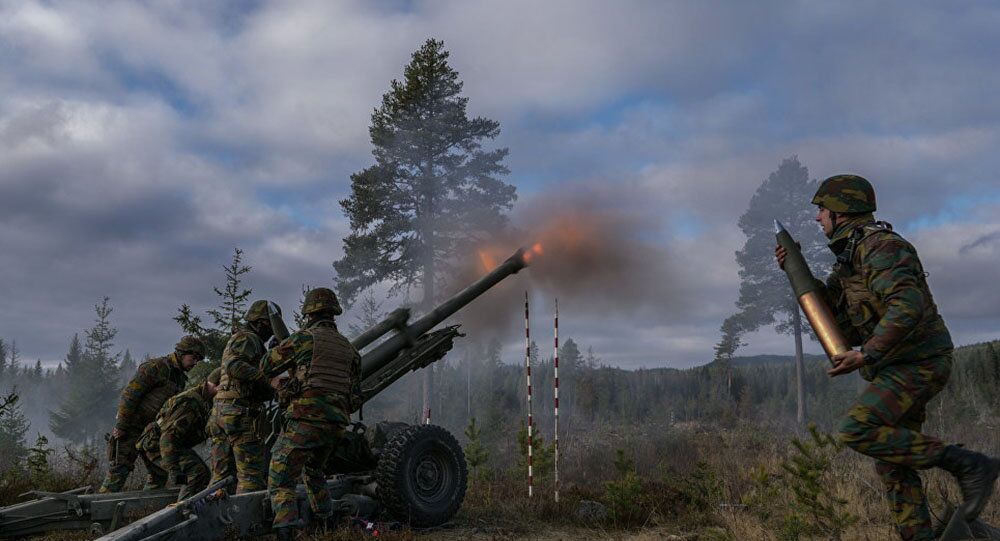 As NATO’s largest collective defence exercise since the Cold War, which goes by the name Trident Juncture, was drawing to an end, pilots in Norway and Finland partaking in the wargames reported a number of disruptions to GPS signals in their countries’ northern regions.

The Norwegian Defence Ministry on Tuesday accused Russian forces in the Arctic of blocking GPS signals during a massive landmark NATO drill in Norway, adding that it has earlier raised the issue with Russian authorities.

According to an email to the Associated Press, the ministry said that it “was aware that the jamming has been recorded between October 25 and November 7 from the Russian forces” stationed on the Kola Peninsula; however, the blocking of the signals is not believed to have resulted in any accidents.

In a parallel move, Finnish Prime Minister Juha Sipila claimed over the weekend that his country’s GPS location signals had been purposefully jammed in the northern part of the Lapland region, the latter shared by Russia, Sweden and Finland.

"It's possible Russia was the disrupting party," Sipila said in an interview with Finnish public broadcaster YLE, calling for a full-fledged probe into the incident.

The Kremlin on Monday denied involvement in the Finnish GPS disturbance.

"We know nothing about Russia's possible involvement in those GPS failures," Kremlin spokesman Dmitry Peskov said. "There is a trend to blame all mortal sins on Russia."

From October 25 all the way to November 7, NATO conducted the biggest military drills since the end of the Cold War in Norway. Overall 50,000 soldiers, military forces and equipment from all 29 NATO member states, as well as their strategic partners Sweden and Finland, were engaged in the rehearsal of a collective defence scenario envisioning an offensive by a hypothetical enemy. The move, however, provoked opposition among some Norwegian politicians and has been slammed for worsening ties between the US and Russia, as well as placing Norway between a rock and a hard place.

US Trident, B61 Nuclear Weapons Upgrade Costs Soar Up to $11Bln