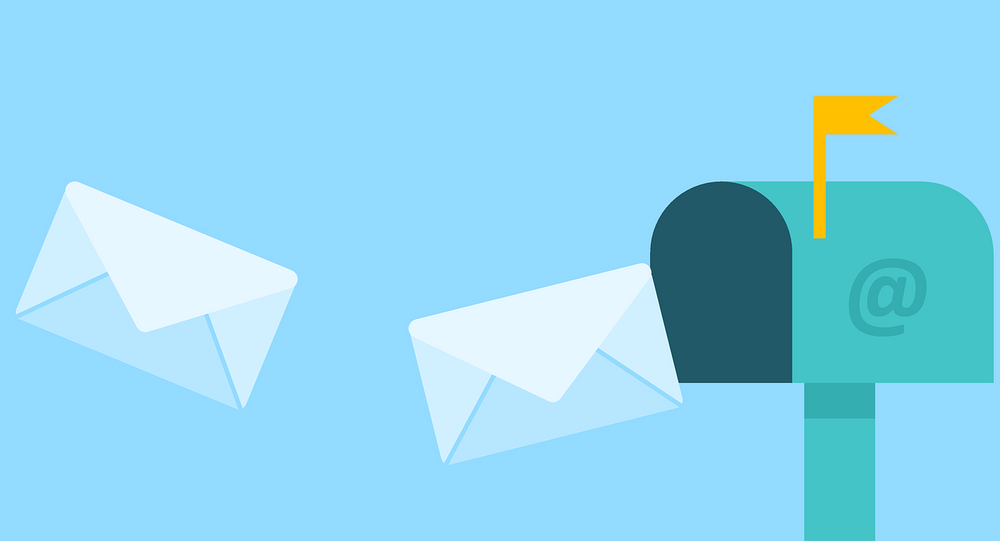 Ever Been So Mad About a Password That You’ve Sent a Letter Bomb? This Guy Did

A Swedish man has been jailed for more than six years for sending a deadly letter bomb to a Bitcoin company after they refused to change his account password. Police in London said the bomb was a viable device which would have killed someone if it had been opened.

Jermu Salonen, 43, was found guilty of attempted murder in Sweden on Friday, September 9, and was also convicted for sending a number of malicious letters.

The trial heard Salonen had a grudge against Cryptopay because in August last year he had emailed their customer service team asking them to change his password and send him a new one and had been told they could not because it contravened their privacy policy.

In November 2017 Salonen posted the bomb from his home in Gullspång, a small and isolated town in central Sweden, to Cryptopay's offices in Hackney, east London.

The bomb, in a padded envelope, arrived at Cryptopay's office but because of confusion over the name on the envelope it was not until March 8 this year that an employee attempted to open it.

📝Check out our new #feedback from a happy customer.

If you have any questions related to Cryptopay, don’t hesitate to contact us. We’re ready to help you!😊 pic.twitter.com/PJFdD9Ksdx

​Recipient Was Suspicious of Package

Fortunately he soon became suspicious and called the police, who spent specialist officers who were able to make the device safe.

The Metropolitan's Police Counter-Terrorism Command launched an investigation and sound found traces of DNA on the package.

It did not match anyone on the UK database so Interpol was called in and as a result the DNA was linked to Salonen, who was well known to the Swedish police.

He was arrested in May and bomb components were found at his home. He was also questioned about another parcel he sent to a businessman in London, which contained harmless white powder.

"Salonen seemingly made and sent a device that had the capability to seriously harm and even kill over something as consequential as a change of password," said Commander Clarke Jarrett, head of the Met's Counter-Terrorism Command.

"Fortunately the bomb did not detonate. It was due to sheer luck that the recipient ripped open the package in the middle, rather than using the envelope flap which would have activated the device," he added.