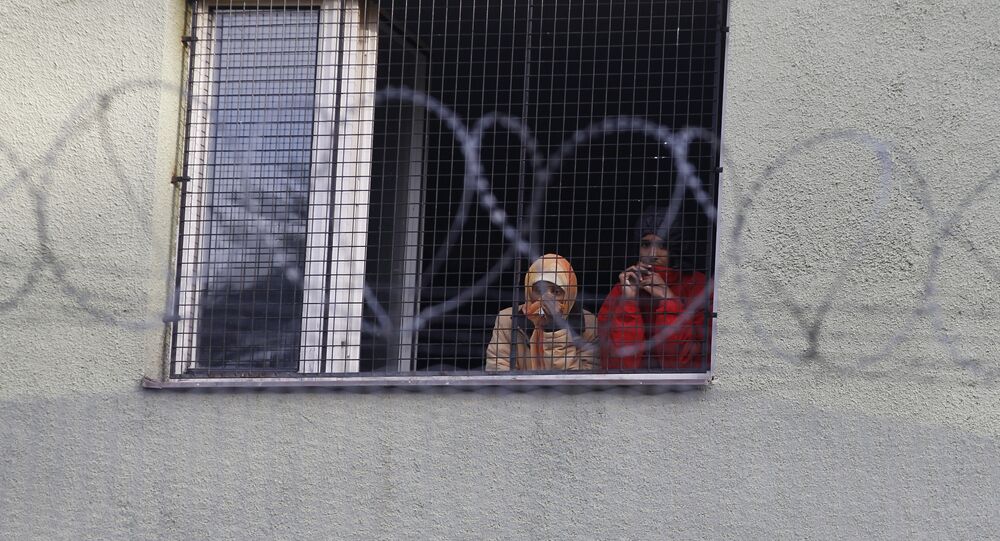 PRAGUE (Sputnik) – Czech President Milos Zeman opposed the UN-backed Global Compact for Safe, Orderly and Regular Migration (GCM), noting that the document did not differentiate between legal and illegal migration.

"This agreement does not recognize the difference between legal and illegal migration, which is something that can be easily abused in practice. I would also add Poland to the list of countries that have already said they do not support this pact. There are no migrants [in Poland] but the authorities of this country are looking ahead," Zeman told the TV Barrandov broadcaster.

On Wednesday, Czech Foreign Minister Tomas Petricek said that he had been entrusted by the country's government to prepare a draft decision on the country's plan to abandon talks on the GCM.

The international deal is expected to be adopted at the dedicated Intergovernmental Conference which will be held in Morocco on December 10-11. The GCM represents the global community’s attempt to establish a common approach to dealing with international migration.

Washington withdrew from the talks on the deal in 2017, while Vienna followed its example last Wednesday. Budapest has also criticized the deal saying it represents a threat to national security. Last week, Poland's Prime Minister Mateusz Morawiecki said Warsaw was likely to abandon the deal, too.