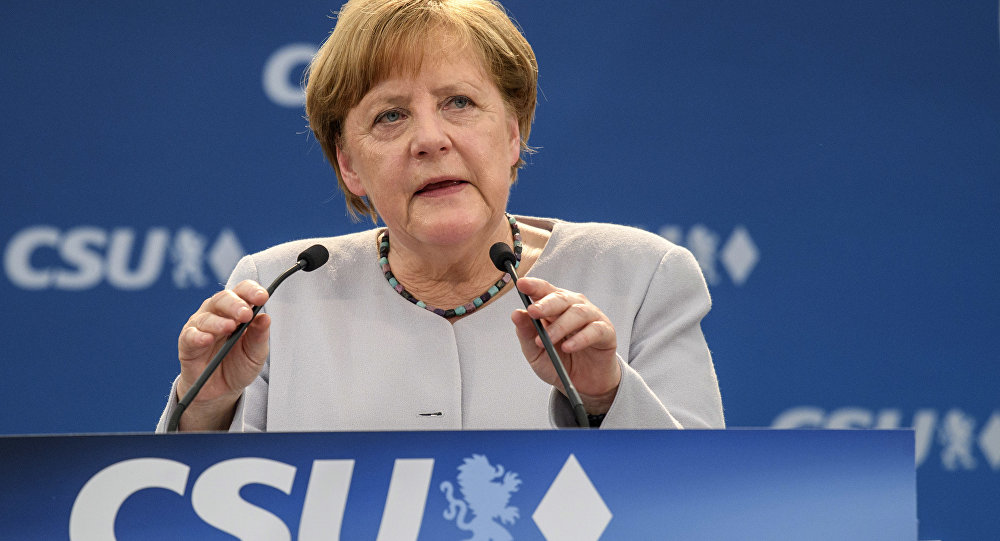 MOSCOW (Sputnik) - The level of support for the German ruling coalition has hit a record low, amounting to only 39 percent, a poll by the German Infratest dimap institute for the ARD broadcaster revealed.

At the last federal election the coalition comprising the Christian Democratic Union of Germany (CDU), the Christian Social Union in Bavaria (CSU) and the Social Democratic Party of Germany (SPD) gained 53 percent, the broadcaster said, noting that such level of support was the lowest in the history of the poll.

The support for the coalition's rival, the Greens, increased by 2 percent, compared to the poll held last week.

READ MORE: AfD Jews: ‘We Won't Let Ourselves Be Instrumentalized' 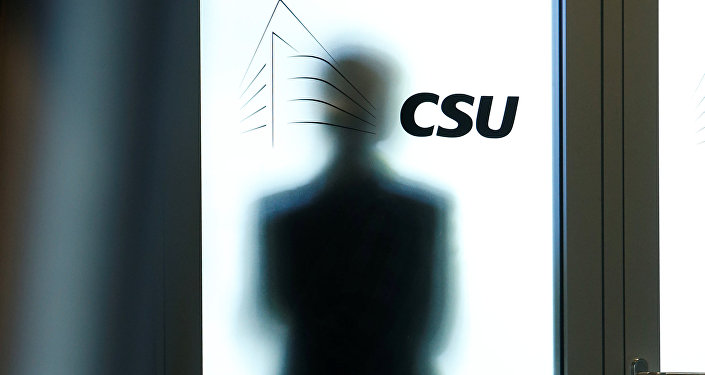 The poll was held on October 16-18 among over 1.000 people with margin error around 3 percent.

The coalition has recently suffered a loss in the parliamentary election in Bavaria, as the CSU got 37 percent of the vote, which might be its worst result ever, according to the preliminary results. It thus has lost the power to independently form a government and the ultimate authority in the region.