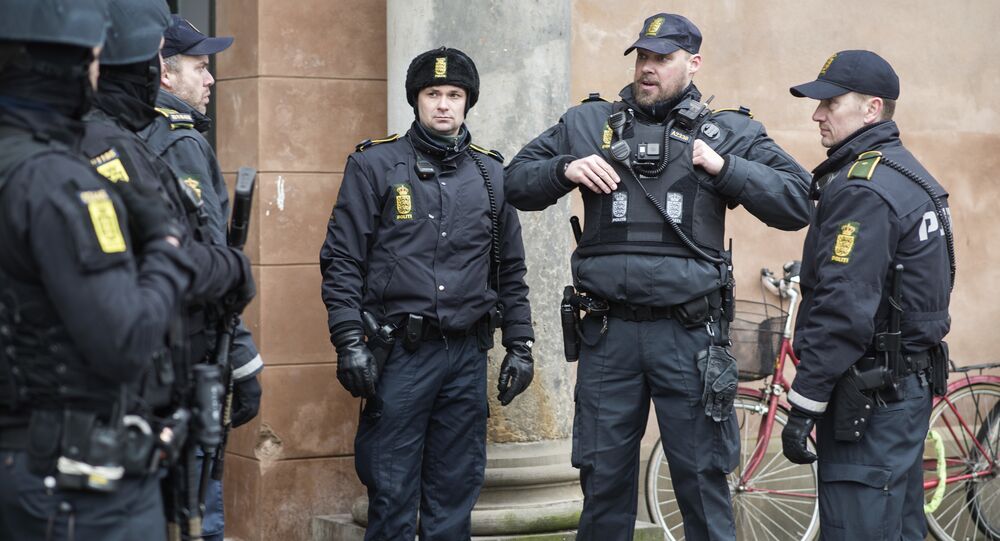 A decorated 64-year-old Danish public employee who over the course of several decades has embezzled millions of kroner in public funds earmarked for vulnerable citizens and spent the money on luxury cars and thoroughbred horses is currently wanted by Interpol after fleeing the country.

A former employee of the Danish welfare authority is wanted for serious fraud after an investigation found evidence for the embezzlement of DKK 111 million ($15 million) in public funds, Danish Radio reported.

The 64-year-old female suspect had worked at a department of the Ministry for Children and Social Affairs for over 40 years until September of this year and was seen as a highly-trusted staff member whose role included coordinator duties, which gave her high-level access and privileges. The possibility of others having participated in the large-scale embezzlement is yet to be ruled out.

The embezzlement by the woman, who for her service was bestowed a Queen's medal, is reported to have taken place over a 16-year period from 2002 to 2016, via at least 274 transactions to a private account, an amount that could increase as the investigation unfolds.

In many of the reported cases, the money was taken from funds designated to support socially underprivileged people, which has triggered particular condemnation.

"I am deeply shocked that money for underprivileged groups appears to have been taken. It is completely unheard of for this kind of thing to happen," Minister for Children and Social Affairs Mai Mercado told the daily newspaper Politiken.

According to Danish Radio, the 64-year-old woman used to run a business in Hvidovre, but subsequently filed for bankruptcy. She was also reported to have invested in horse-breeding, even procuring foals for as much as DKK 175,000 ($25,000). Images from Google Maps have shown luxury cars parked outside her home, including brands like Mercedes, Audi and Range Rover.

So far, some property has been seized in Denmark, alongside a deserted farm in Sweden and a minor deposit in a Danish bank. The value of the seized goods however isn't close to the $15 million embezzled.

The case has been referred to the Prosecutor's Office for Special Financial and International Crime (SØIK) while external investigations will also look into the extent of the fraud and how it was allowed to occur.

The woman is registered at an address in west Copenhagen, but is reported to have fled abroad and is wanted by Interpol.