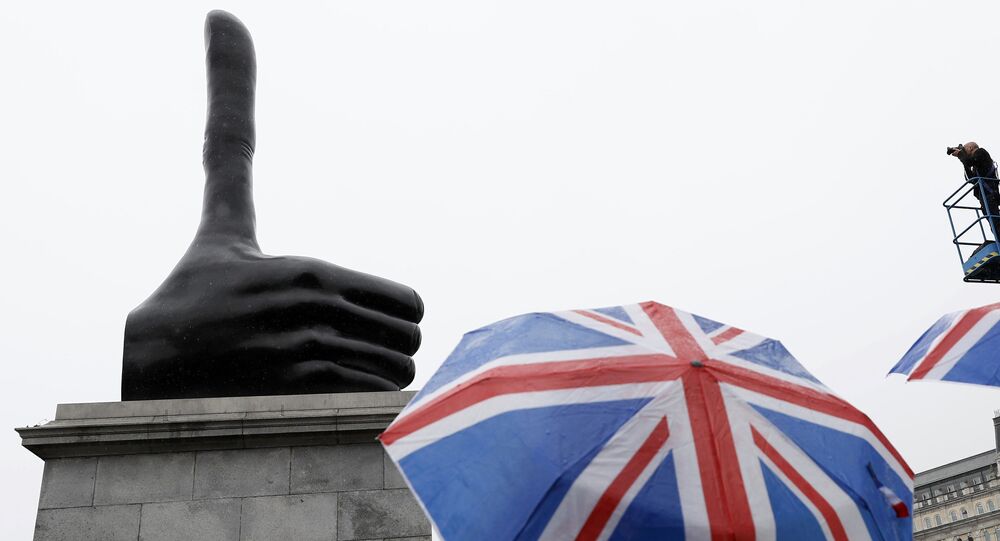 With the Conservative Party as divided as ever on Brexit, a Tory campaigner has publicly voiced his frustration at how the party is being run, warning the UK could be moving toward autocracy.

John Strafford, a Tory democracy campaigner, has likened Britain’s ruling party to a dictatorship, suggesting changes to its governance structure are needed to give members a greater say.

In an interview with Westmonster on the sidelines of the Conservative Party conference in Birmingham on Tuesday, Mr. Stafford said the Tories should execute the will of their members and the electorate, saying, "70% of the hierarchy and the Parliamentary Party supported remaining in the European Union. Whilst 70% of the members of the Party wanted to leave the European Union."

When asked if Britain is heading toward a dictatorship, the democracy campaigner said he thinks "we are going in that direction" as the prime minister is not elected by the public nor members of the party.

"If you gave that description to any South American country you would say that is a dictatorship," he asserted.

© AFP 2020 / Attila Kisbendek
Major Tory Party Donor Urges Ex-FM Johnson to Leave ‘Brexit Jihadis’, Threatens to Back General Election if ‘Red Line’ Crossed
With Prime Minister Theresa May’s Chequers plan seemingly dead, after being slammed "not workable" by senior eurocrats, UK negotiators are seemingly at an impasse with Brussels, though the government is still looking to secure a deal to prevent a hard Brexit.

As PM May and her cabinet consider their next move, several MPs and political campaigners have ramped up calls for a second referendum to be held, insisting that the public should be given the final vote on such a big decision, especially as they now have a clearer idea of what Brexit actually means for Britain.