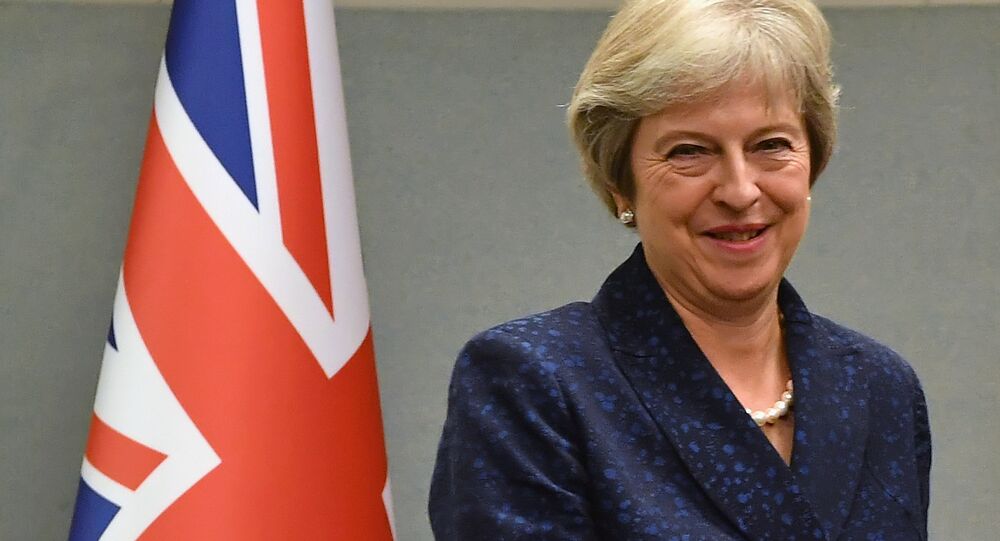 UK Prime Minister Theresa May revealed some details of the planned immigration system in a post-Brexit Britain, saying that European Union citizens will be treated the same as all other migrants and that high-skilled workers will be prioritized instead.

May said that the government will publish the complete policy paper on the new immigration system before proposing immigration legislation next year as a part of Britain’s departure from the EU, Reuters reported.

“It will be a skills-based system where it is workers’ skills that matter, not where they come from. It will be a system that looks across the globe and attracts the people with the skills we need,” May said Monday during the Conservative Party Conference in Birmingham.

May also noted the system would “make sure low skilled immigration is brought down and set the UK on the path to reducing immigration to sustainable levels.”

The new system will also require that those seeking to live and work in Britain meet minimum salary thresholds and ensure they are not competing for jobs that could otherwise be filled by current UK residents. May also said that this will be the first time in a while that Britain will  be a country “that controls and chooses who we want to come here.”

© AP Photo / Leon Neal/Pool Photo
Chequers is The Only Plan That Delivers on Brexit Vote - May
The immigration policy has been a subject of debate among the Conservative members of Cabinet. Chancellor of the Exchequer Philip Hammond and Business Secretary Greg Clark have argued that a new immigration strategy targeting only high-earning migrants could contribute to the ongoing labor shortages in construction, catering, hotels, and other low-skill occupations. However, Home Secretary Sajid Javid suggested that the new policy would send a clear message to all migrants that they are expected “to live by our British values and respect our values.”

Immigration policy was a core issue driving the 2016 referendum on whether the UK should leave the Union. Early last month, PM May pledged that she would end freedom of movement from the EU and secure jobs in the country for Britons.