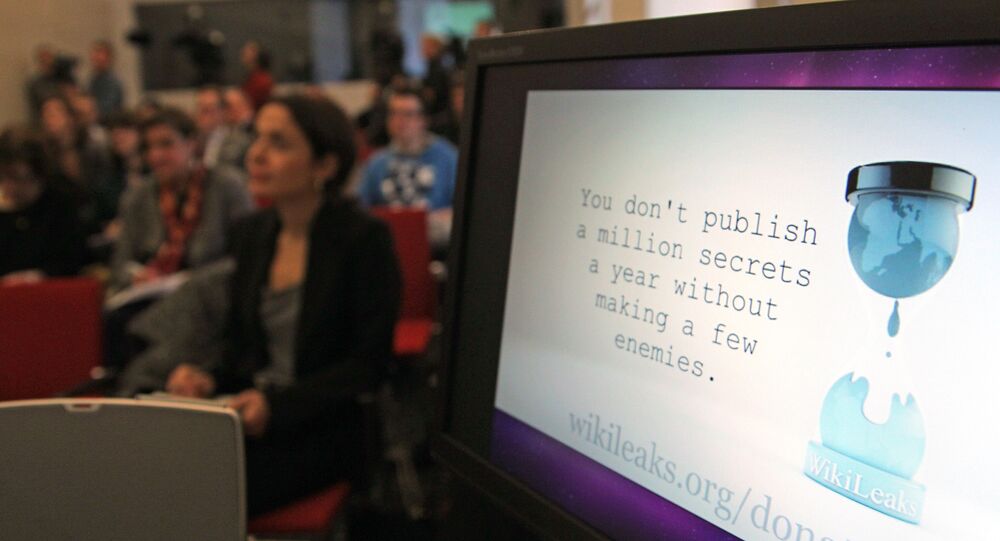 The man disappeared in Norway three weeks ago, but police still haven't come up with an official version of what happened with the cyber security expert and tech guru.

A new piece of evidence has surfaced in the case of tech expert and WikiLeaks associate Arjen Kamphuis, who disappeared on August 20 after leaving his hotel room in the northern Norwegian town of Bodo. According to SBS News, local police found his kayak, which he had recently bought.  The boat was found roughly at the same spot as some of Kamphuis' other belongings, which were spotted by a fisherman floating in the water 50 kilometers away from Bodo on September 12.

Norwegian police are continuing an investigation into the tech expert's disappearance and are currently considering three versions — deliberate disappearance, accident and a crime. The first suggests among other things that he could have killed himself. His friend Ancilla van de Leest said in an interview with AFP that she didn't notice any signs of suicidal inclinations in Kamphuis.  At the same time, police reported that the cyber security expert's phone was briefly switched on almost 1,600 kilometers from Bodo, near the city of Stavanger, Norway. It is so far unknown who used the phone.

The mysterious disappearance of Kamphuis, who worked with WikiLeaks, has spurred numerous conspiracy theories on social media, while WikiLeaks itself has called the incident "strange". Kamphuis recently worked as a co-founder and chief technology officer for the company Gendo, which specializes in management consultancy in the sphere of technological innovation.