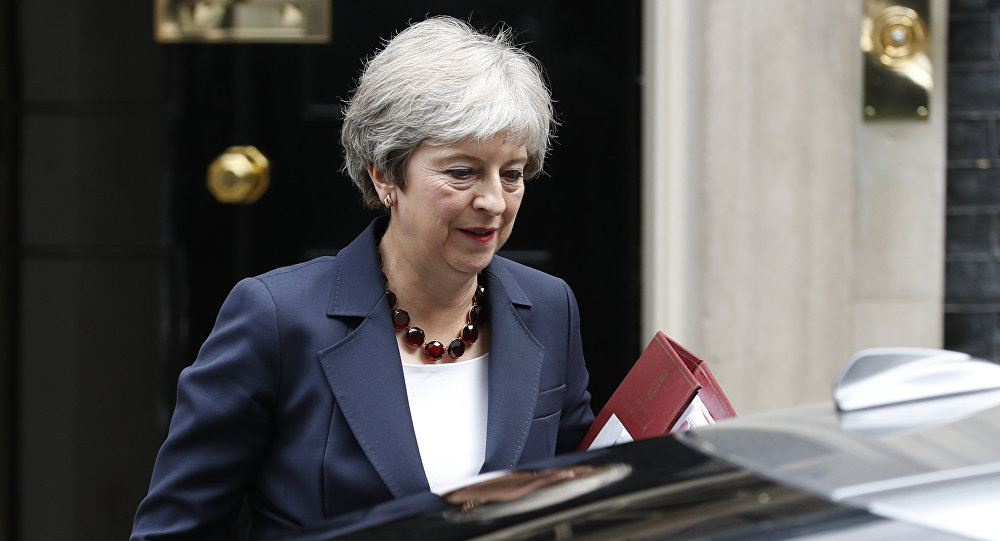 MOSCOW (Sputnik) – Speaking to Sky News broadcaster, UK Environment Secretary Michael Gove expressed confidence in UK Prime Minister Theresa May's work at the position on Wednesday amid reports of the Conservative Party lawmakers plans to dismiss her from the post.

"I’m confident that the prime minister will go into the Conservative Party conference and beyond, securing a good Brexit deal for Britain… Theresa is our leader and I think she's going a great job," Gove said in an interview.

In turn, a source in the Conservative Party, belonging to "moderate pro-Europeans," told Sputnik that May was most likely to remain in her position until Brexit.

The source added that in the long term, May would have to struggle to keep the post. 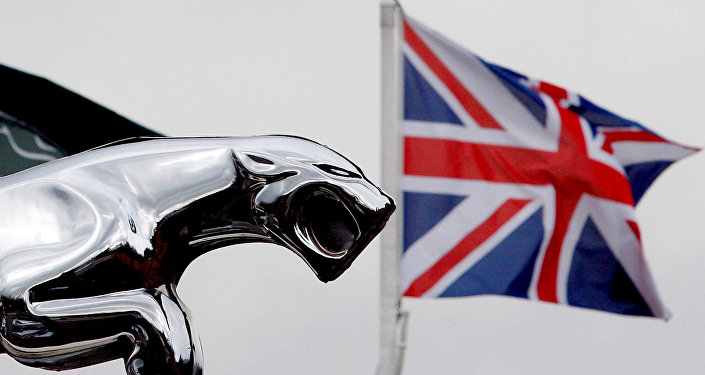 © REUTERS / Phil Noble
Hard Brexit a 'Horrifying' Prospect, Says Britain's Biggest Car Maker
The statement was made after earlier in the day British media reported that some 50 UK lawmakers from the European Research Group (ERG), an anti-EU wing of the Conservative Party, had openly discussed ousting May.

May’s Cabinet has been under an intense scrutiny over Brexit as well as a number of domestic issues, such as mistreatment of so-called Windrush migrants.