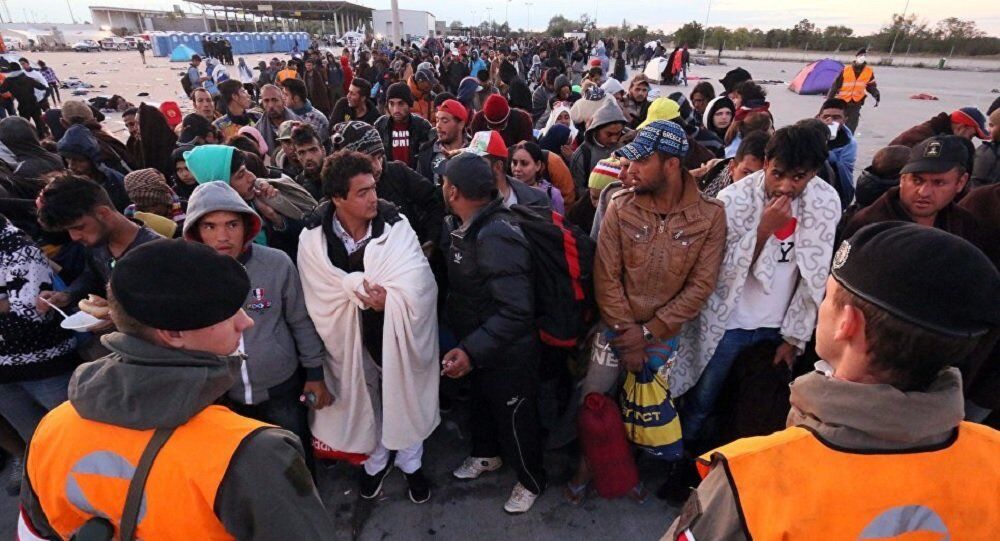 Andrej Babis previously lauded the EU’s step to take a fresh look at the contentious quota system presupposing that every country should accept some concrete number of refugees from developing countries and assist them on European territory.

“We [in the Czech Republic] take illegal migration as a threat to the European civilization,” he stressed.

“We don’t want to live [in our home] like people live in Africa or the Middle East. We must stop [immigration from Muslim states]. If Frenchmen, the Dutch or Belgians want to obtain [more Daesh* supporters] than they have today, it’s up to them. ” Babis went on to address the border issue, speaking out for tightening the EU’s external borders and assisting Libyan authorities in their battle against refugees trying to relocate from Africa to Europe. He believes that the stability of the political and economic life in Libya is a key goal for the EU in its struggle against illegal migration.

“Libyan border security is very effective [in battling illegal refugees,] but there is no unified government in the country. We should do our best to see it set up there and the EU reach a similar deal  with them [to halt illegal migration ] as they did with Turkey, ” the premier rounded off.

Separately, Babis hailed the change in the German authorities’ approach towards giving asylum to Muslim refugees. He emphasized that the German government set about revising its policies, which were previously in migrants’ favor, in wake of Germans protesting against Muslim migrants in the country.

In late July, the Czech prime minister stressed the necessity to counter illegal migration “at all costs.” Referring to the European Commission’s proposal to encourage member states to accept migrants, he noted that the commission was wrong in it assessment of the current state of affairs in the bloc. He asserted that migrants should be provided help in their own countries.

In his June statement, Babis hailed the backpedaling from the controversial quotas system, which stipulated that all member states are obliged to take in a certain number of refugees.