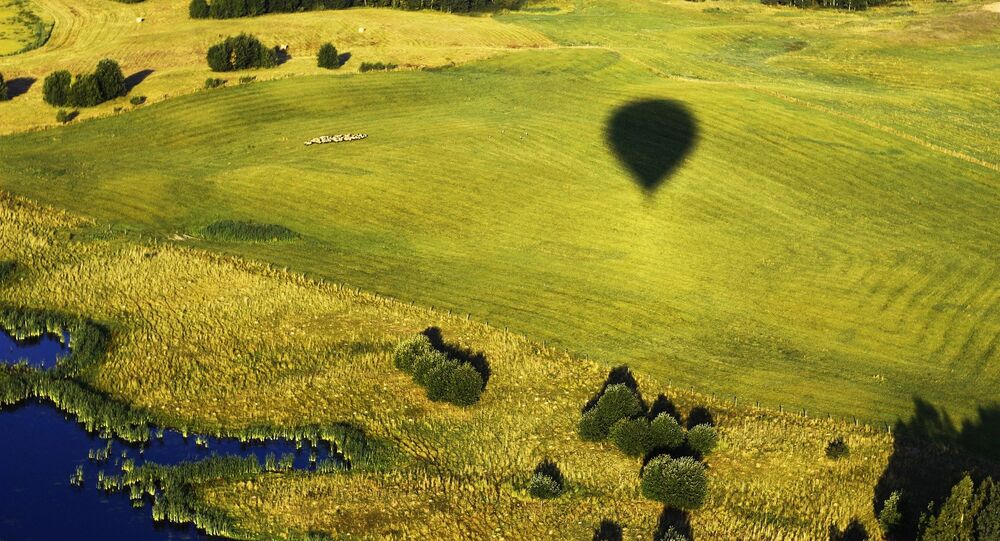 Lithuania's latest campaign to boost tourism by describing its capital city as Europe's G-Spot has been criticised by the Catholic Church ahead of Pope Francis' visit.

An advertising campaign featuring a woman lying on printed map of Europe suggesting she's had an orgasm has come under fire for using sex to promote the city before the Pope visits next month.

The text above the woman's reads: "Vilnius, the G-spot of Europe. Nobody knows where it is, but when you find it, it's amazing."

Lithuanian priests are concerned the advert uses "women's sexuality for advertising" and gave the "wrong ideas" about Vilnius. Defending the advert, Inga Romanovskiene who manages the Go Vilnius tourism agency says the campaign is "an extremely engaging idea to drive interest in the city."

Vilnius has a population of 540,000 people, the new advert is aimed at people aged between 18 and 35. Jurgis Ramanauskas, one of the people behind the idea told journalists where the idea came from.

"The idea was born from conversations with foreigners. When you formulated an idea that there's a place which nobody knows but when they find it, everyone is very happy, the G-spot naturally popped up."

According to travel guide Lonely Planet, Vilnius is a "hidden gem".

When the weather is beautiful and clear, you can see up to several dozens of colourful hot air balloons over the major cities of #Lithuania. #Vilnius is one of the few European capital cities, where hot air balloons are allowed to fly. pic.twitter.com/qc9qZzvZi1