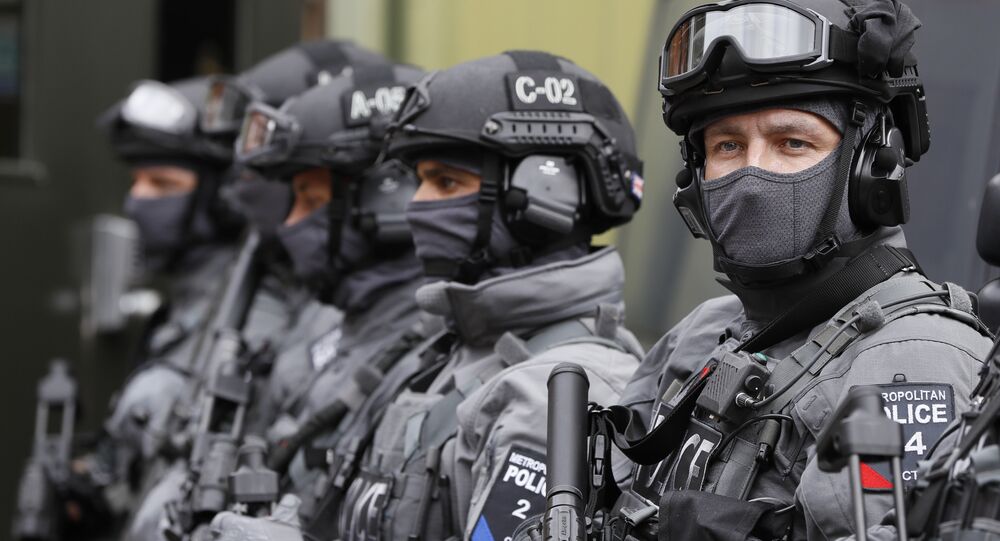 Brexit negotiations come at a time "when the in-country threat from foreign national offenders targeting the UK from abroad is increasing," said British police authorities, calling in an official letter for international cooperation in the face of crime.

In a letter addressed to the UK Home Secretary Sajid Javid, the Association of Police and Crime Commissioners (APCC) have listed a number of requests, they want to see implemented "whatever deal is negotiated."

Following an article published in the national media about policing and Brexit, @AssocPCCs are releasing the letter our cross-party working group sent to the Home Secretary for the purposes of clarity: https://t.co/w0lj9QOD5S

The APCC have warned that if London is unable to negotiate the retention of 32 Law Enforcement and National Security Measures (LENS) — used on a daily basis in an operational policing context — police and law enforcement agencies will face a significant loss of operational capacity.

The agency appealed to Mr. Javid to:

"We must do what is most practical and efficient on security and justice, for our citizens, including the 3.5 million EU citizens living in the UK, and the approximately 800,000 UK nationals living in the EU," the APCC wrote.

© AP Photo / Alastair Grant
Terrorists & Criminals Could Be Freed Due to 'Catastrophic' Brexit Deal – Parliamentary Committee
The March 29, 2019 deadline for Britain's exit from the European Union is fast approaching. By the October 2018, the United Kingdom is expected to lock a deal with their European counterparts, which would give MPs in Westminster and MEPs in Brussels a chance to scrutinize it.

The APCC expressed concern that if no deal is reached between the two parties, it could cause delays and challenges for UK policing and justice agencies.

"Given that the implementation period decision is not likely to be known until October 2018, the resultant five month window is likely to be very challenging," the APCC added.

'If Europe Wants Future for Its Defense It Needs UK'- Analyst