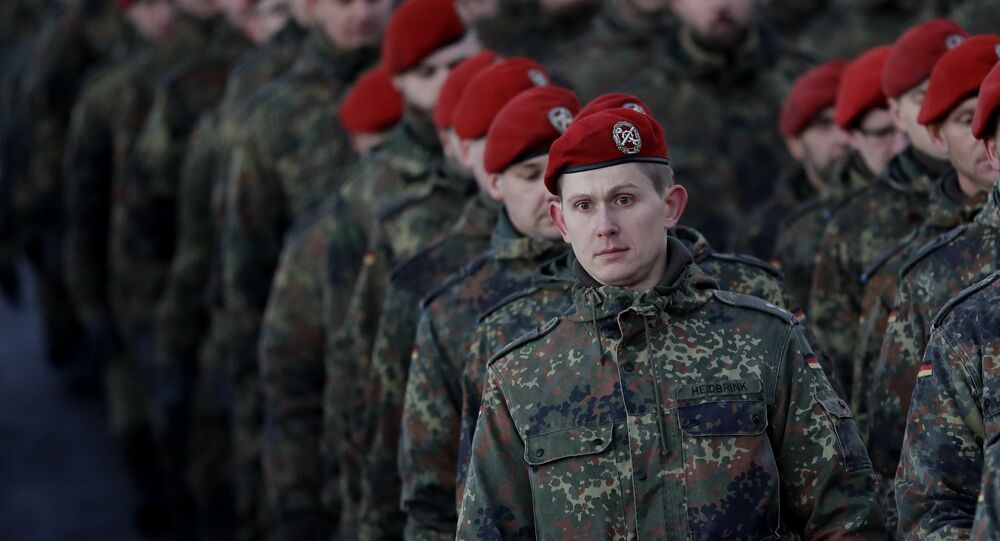 In a bid to overcome a shortage of military personnel at home, the German Armed Forces are reportedly considering recruiting citizens of other European Union countries.

A Defense Ministry spokesperson told the German newspaper Augsburger Allgemeine that the Bundeswehr has opened up to citizens of the EU under a 2016 White Paper on German Security Policy and the Future of the Bundeswehr, but it’s now that the option has been “included in the updated recruitment strategy.”

“The Bundeswehr’s strength will grow. To this end, we need qualified personnel, therefore we are considering every available option,” the spokesperson said.

Meanwhile, member of the Social Democratic Party Karl-Heinz Brunner has said that the Defense Ministry would attract foreigners to the Bundeswehr by offering them the prospect of obtaining German citizenship.

“If citizens from other states are allowed, even with the promise of obtaining a German passport, the Bundeswehr risks becoming a kind of mercenary army,” he said.

© AP Photo / Bernd Thissen
Suspected Daesh Recruiter Pretending to Be Journalist Detained in Germany
According to the report, it was the Bavarian Christian Social Union Party that came up with the proposal, but the party’s defense policy speaker, Florian Hahn, clarified that they implied inviting EU nationals to join the Bundeswehr.