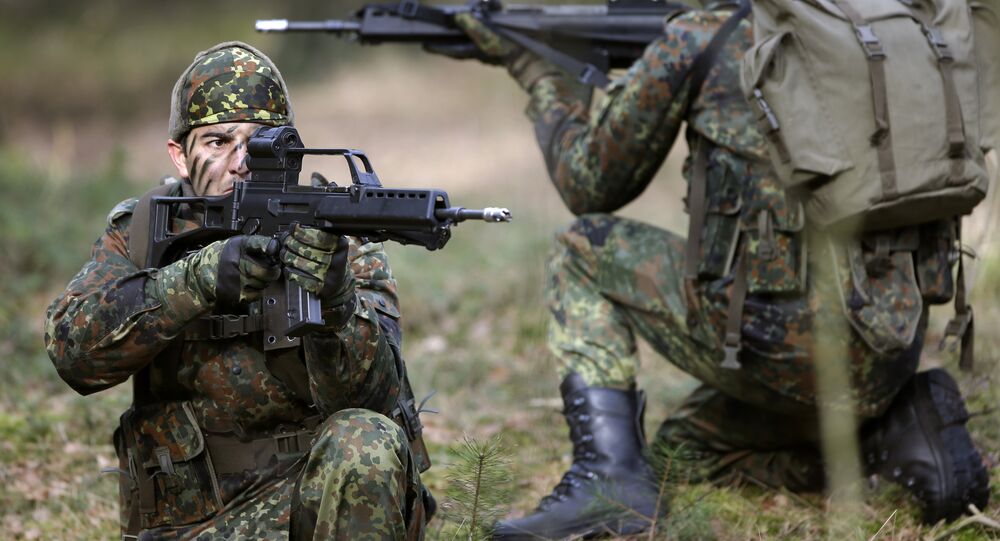 The German army has more problems than previously reported, as the country's defense minister, Ursula von der Leyen, had allegedly tried to hide the malfunctions of the military equipment, according to reports.

The Bundeswehr is in a disastrous condition, the German newspaper Bild wrote, referring to a report from the Federal Court of Accounts.

According to the media outlet, the country's Defense Minister Ursula von der Leyen has been concealing the scope of malfunctions of the military equipment for the sake of good statistics.

The newspaper stressed that the minister's statements about the "combat readiness" of ships and planes often did not correspond to reality.

"The official statistics on the combat readiness of the Bundeswehr looked bad, but now it turns out to be much worse," the newspaper noted.

According to the newspaper, all German submarines were unfit for military operations last year. Less than half of frigates and tanks and only one in three combat helicopters were ready for deployment; warships lack controllable missiles and patrol boats are short of crew members, the article said.

Over recent months, reports have repeatedly come up that the German army has been suffering from equipment and staff shortages.

For instance, on March 31, 2018, news emerged of a confidential report from the German Defense Ministry warning of the poor and "outdated" state of the air force's fleet of Tornado combat jets. The aircraft were said to be incapable of joining further NATO missions as they do not possess an encrypted communications system and the intelligence they gather remains vulnerable to interception.