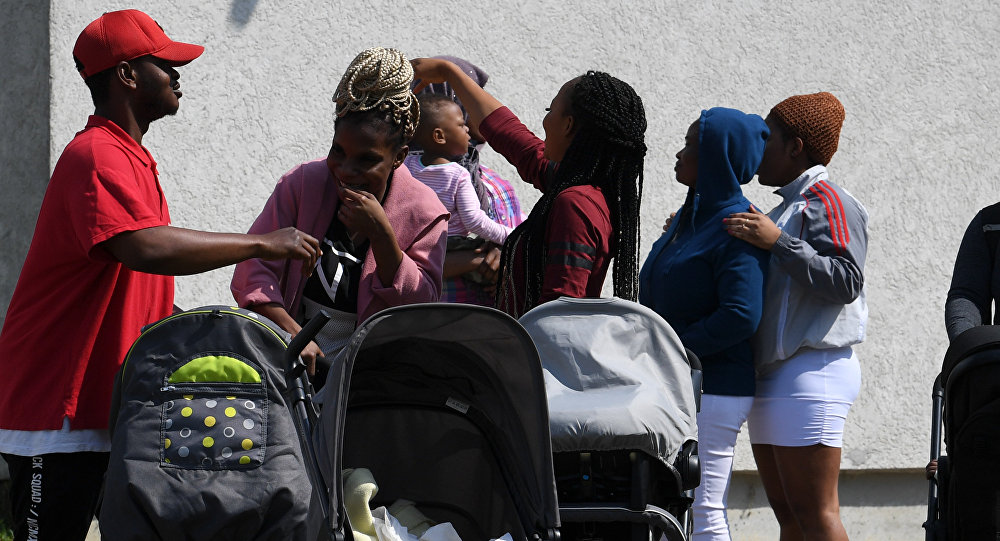 MOSCOW (Sputnik) – More than 10 EU countries expressed their readiness to assist Germany in sending back migrants to countries of their first arrival in the bloc, local media reported.

On Saturday, the German news outlet Der Spiegel obtained an internal document called “More Order, Control in Migration Policy” which had been shared among the leadership of the parliamentary groups of the ruling Christian Democratic Party (CDU) and Social Democratic Party (SPD). The document contains the results of the European Council summit held on Thursday-Friday. 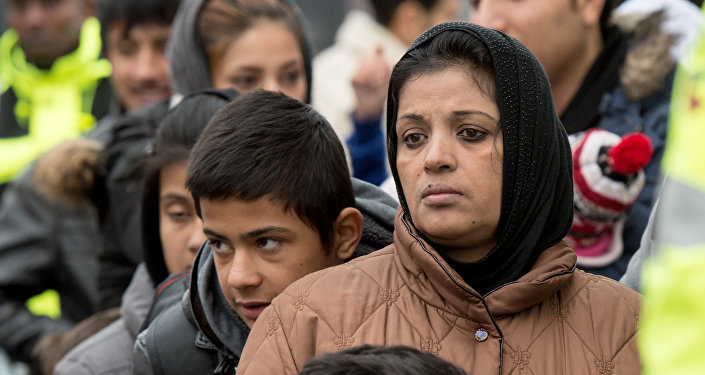 However, Hungary and the Czech Republic reportedly refuted the information about their participation in the deal.

The move was announced amid the pressure German Chancellor Angela Merkel faces from her Interior Minister Horst Seehofer, the chairman of the CDU's Bavarian sister party, the Christian Social Union (CSU), who has been pushing for more control over migration.

On Thursday, the European Council summit agreed on several aspects of EU migration policy, including the establishment of "regional disembarkation platforms in close cooperation with relevant third countries" and controlled centers in the EU member states. The resettlement or relocation of migrants across the bloc is expected to be done on a voluntary basis amid the lack of consensus.

© Sputnik / Alexander Vilf
German President Criticizes CDU/CSU Alliance for Conflict on Migration Issue
European countries have been experiencing a severe migration crisis since 2015 due to the influx of thousands of migrants and refugees fleeing crises and poverty in the Middle East and North Africa. The existing EU's Dublin Regulation allows for migrants to be sent back to the country where they first entered the bloc.
...
Reddit
Google+
Blogger
Pinterest
StumbleUpon
Telegram
WhatsApp
1313