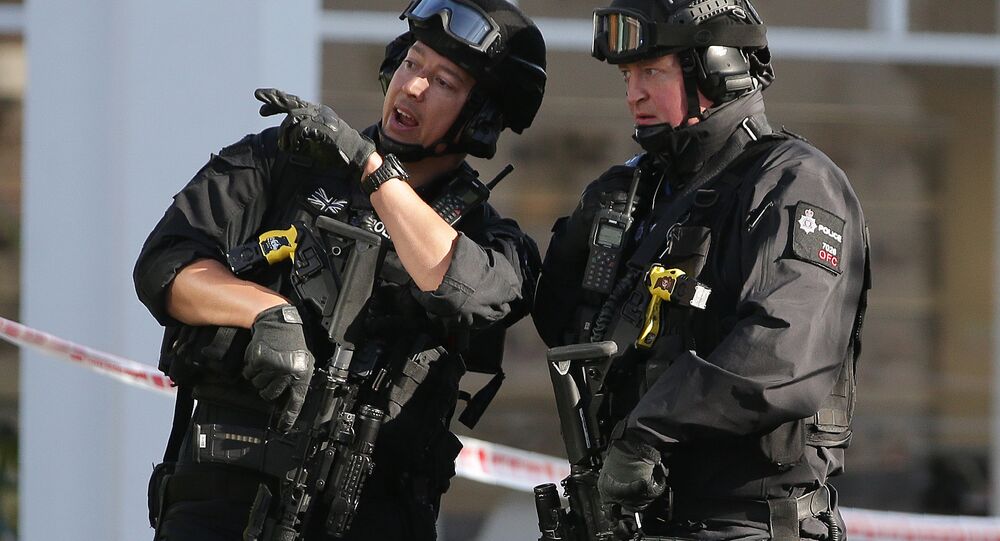 An earlier report estimated that terror attacks in 2017 resulted in an economic loss of around $40 billion for the UK – more than any other country in Europe.

36 Brits were killed in terror attacks across the UK in 2017, including those carried out by hardline Islamist fanatics, largely inspired by the Daesh* terror group. There was also one non-Islamist attack, which took place near a Mosque in Finsbury Park and was perpetrated by an anti-Islam extremist.

Meanwhile, Scotland Yard said over a dozen terror plots had been thwarted in Britain since last March.

The aforementioned death toll is higher than any other EU member state, by over 100 percent, with Spain ranked in second place with 16 terror-related deaths, The Independent reported on Thursday, citing a report by Europol.

A total of 11 deaths from various terrorist attacks were documented in the rest of the EU, while over 800 people were injured as a result of terrorism in all member states last year.

“The numbers in this report are not just statistics. We must never forget that behind every number, there is an innocent victim. It therefore goes without saying that supporting Member States to combat terrorism will remain a top priority for Europol,” Europol Executive Director Catherine De Bolle said in the agency’s annual report on terrorism.

Although most terrorist attacks carried out in Europe and the wider western world last year were done in allegiance to Daesh and other hardline Islamist militant groups, the threat of anti-Muslim attacks is another growing issue, with four such plots thwarted by security forces in the UK in 2017.

Although the UK is set to withdraw from the trading bloc, GCHQ’s chief Jeremy Fleming said national intelligence agencies will continue their to work in conjunction with Europol and individual state agencies to counter terrorism.

He proceeded to say that GCHQ assisted in thwarting attacks in four other European nations, highlighting the importance of coordination between the various agencies.

*Daesh (also known as ISISI/ISIL/Islamic State) is a terrorist group banned in Russia and many other countries.