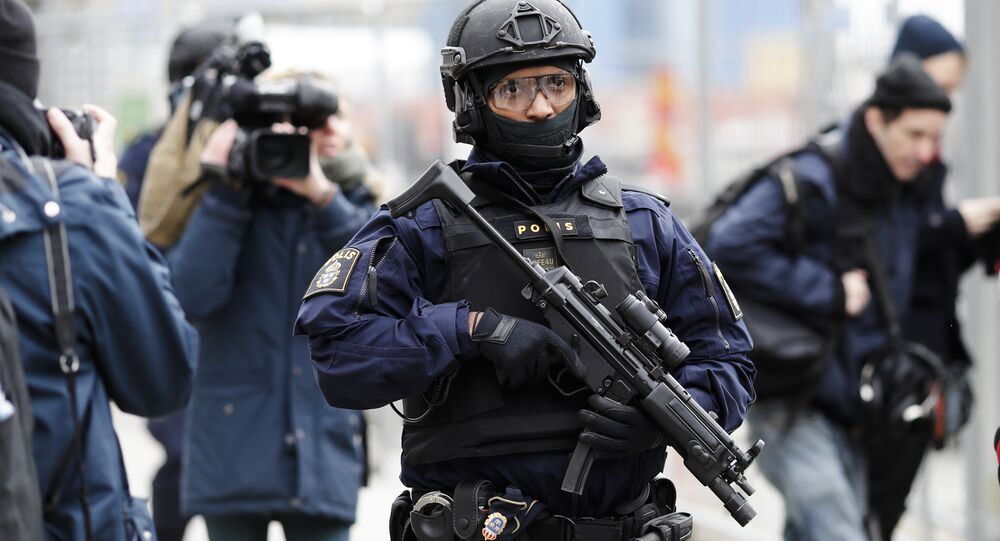 The rise of hardline Islamist terror groups in the Middle East and North Africa has been blamed for the uptick in the number of terrorist attacks taking place on European soil, with groups, such as Daesh* and the al-Qaeda franchise inspiring disillusioned Muslims to launch brutal attacks on civilian targets throughout Europe.

EU countries lost an estimated combined total of €180 billion (circa $212 billion at the current EUR/USD exchange rate) in GDP as a result of terror attacks from 2004 to 2016, the Independent newspaper reported, citing a report published today by RAND Europe.

The research found the UK to have suffered the largest financial loss as a result of domestic terror attacks in the 12-year period, with a total cost of €43.7 billion. RAND Europe also estimated that the five terror attacks that were carried out in the UK in 2017 had an “economic cost” of €3.5 billion.

France, which has suffered some of the deadliest terror attacks in Europe in recent years, came in a close second place, with €43 billion in lost GDP, while Spain suffered a loss of €40.8 billion over the same period.

© AFP 2021 / Karen BLEIER
US Warns About Heightened Risk of Terror Attacks in Europe During Holidays
The report investigated the impact terrorism had on economic growth in Europe, and in addition to estimating the financial damage of such attacks, researchers explained how the incidents affected consumer and investor behavior.

It found consumer spending patterns to be resilient and relatively unaffected, while investments decreased as people pursued short-term gratification instead of long-term financial gain via savings and investment.

They also warned that media coverage – both by news outlets and social media platforms – of the attacks have increased the risk of people being psychologically affected.

“A clear message from the report is that terrorist attacks can lead to a range of psychological effects that mean people and companies change their economic behaviors. For instance, some people may value their future less and ‘live in the moment’ more,” senior economist at RAND Europe Marco Hafner said.

“These effects can impact how people consume and save, potentially leading to an increase in consumption and decrease in savings and investment rates by companies. The end result is economic losses across Europe,” he concluded.

Israel Warns Tourists Against Travel to Europe Amid Terror Threat