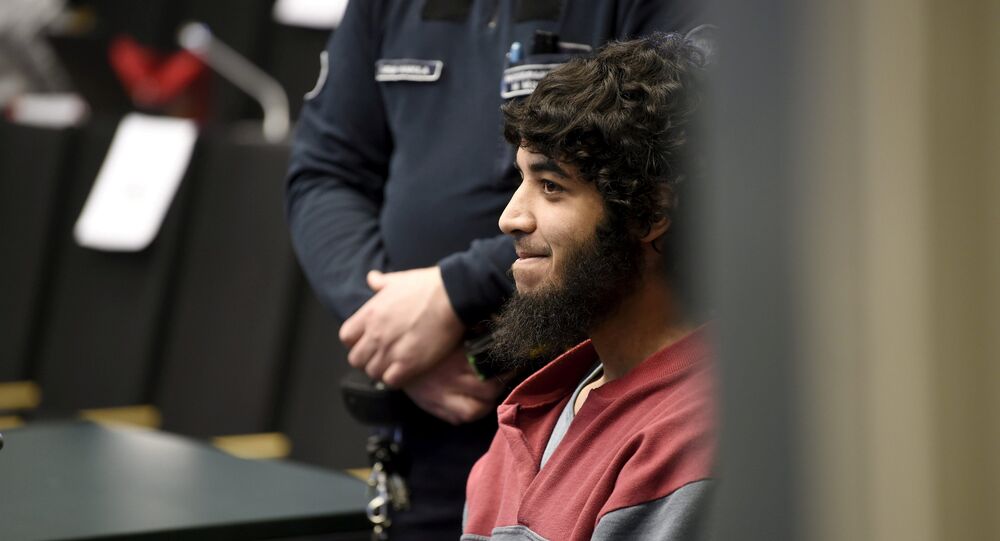 A Moroccan man, Abderrahman Bouanane, has been found guilty of a deadly knife attack in the Finnish city of Turku in 2017.

A Finnish court sentenced 23-year-old Abderrahman Bouanane, a terrorist who carried out a knife attack in Turku's market square, to life in prison.

In Finland, a life sentence means at least 12 years in prison.

On August 18, 2017, two people were killed and eight others injured in a knife attack in Turku's market square. The prime suspect became Abderrahman Bouanane, a 23-year-old man of Moroccan origin.

According to the National Bureau of Investigation, Bouanane applied for asylum in Finland in the first half of 2016 and resided first at the Pansio Reception Centre in Turku and later in a private residence in Turku.