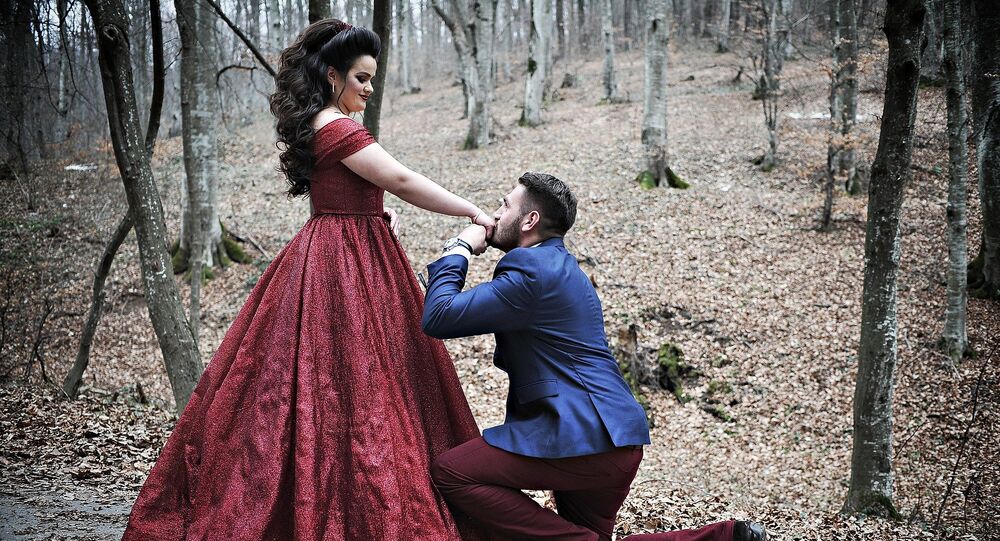 A criminal network smuggling migrants into Europe and charging over $15,000 for its services, including sham marriages with EU citizens, has been busted by Europol.

"In some cases, the marriage ceremonies took place in Mexico or the USA. In some parts of these countries, marriage by proxy (where one or both partners are not present) is allowed and recognized, and a third party may deputize for the partners and sign the marriage certificate on their behalf," a report by Europol said.

The OCG has been active since 2015 and have reportedly smuggled around 1200 migrants into the EU. Law enforcement authorities in Denmark and Germany coordinated actions with Europol to take down the criminal ring.

"The OCG helped non-EU nationals illegally enter, and stay in, the European Union by providing them with stolen and falsified identification documents, tourist visas that allow the holder to stay in the European Union for a maximum of 90 days, and even residence permits. However, their ultimate goal was to arrange sham marriages of EU citizens with these non-EU nationals in Denmark so they could then apply for and obtain permanent EU residence permits," the Europol statement says.

The OCG activities included document forgery, incitement and assistance to bigamy, as well as bribery.

A stronger mandate against illegal immigration was highlighted by German and Austrian politicians earlier this week.

Austrian PM Sebastian Kurz called for financing, personnel and stronger mandate for the European Border and Coast Guard Agency (Frontex). The German Chancellor Angela Merkel also spoke about "the need to improve the security of the EU's external borders."