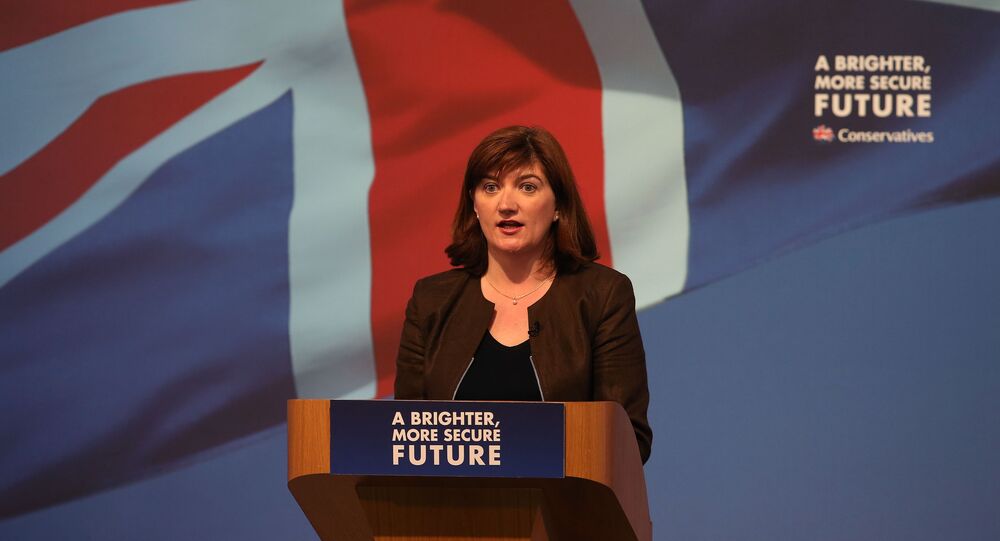 The Prime Minister has been given until Autumn to achieve a final Brexit agreement with Brussels by members of her party eager to maintain close links to the continent.

British Prime Minister Theresa May has been warned by leading members of her own Conservative Party that she will face a rebellion from her own ranks in a vote next week on the government's EU withdrawal legislation if she reneges on a pledge to give Parliament a vote on the final outcome of the Brexit negotiations.

One of the leading voices of the Tory rebels, Nicky Morgan MP, said that a deal with Brussels needed to be reached by the Autumn or else the party as a whole had to be given a decisive say in determining the shape and nature of Britain's exit from the continental bloc.

Weak Theresa May has caved in to Tory Remoaners. Brexit cannot be delivered with May in charge. #MayMustGo https://t.co/Q4n7djOykK

"Compromise puts #parliament in the driving seat on #Brexit

"It was the prime minister's personal assurance that was very important to us and she has given us that," Ms Morgan said in a statement to the British press.

© Photo : Jennifer Jane Mills
Lewisham East By-Election: UKIP Plans to Tackle Brexit Challenges, Violent Crime, Housing Shortages
Since losing her Parliamentary majority in the June 2017 general election, Theresa May has found herself trapped between the demands of "Hard Brexiteers" in her party such as Foreign Secretary Boris Johnson and Agriculture and Environment Secretary Michael Gove who are pressuring the PM to cut all institutional ties to the European Union.

On the other hand, an influential group of Remain-supporting Conservatives have already voted with the opposition Labour Party to oppose withdrawal legislation and some have even threatened to abandon the Conservative party unless it abandons the possibility of a hard Brexit with Europe.