The general election in the United Kingdom is to be held on June 8 despite a series of terror attacks that has shaken Britain this year.

An election had not been due until 7 May 2020, but a call for a snap election by Prime Minister Theresa May received the necessary two-thirds majority in a 522 to 13 vote in the House of Commons on 19 April 2017. 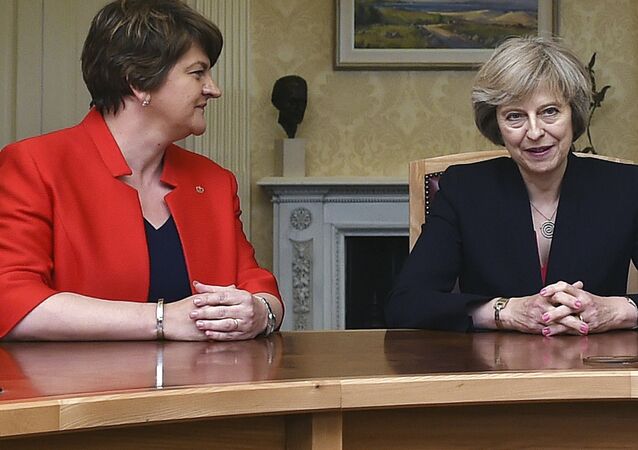