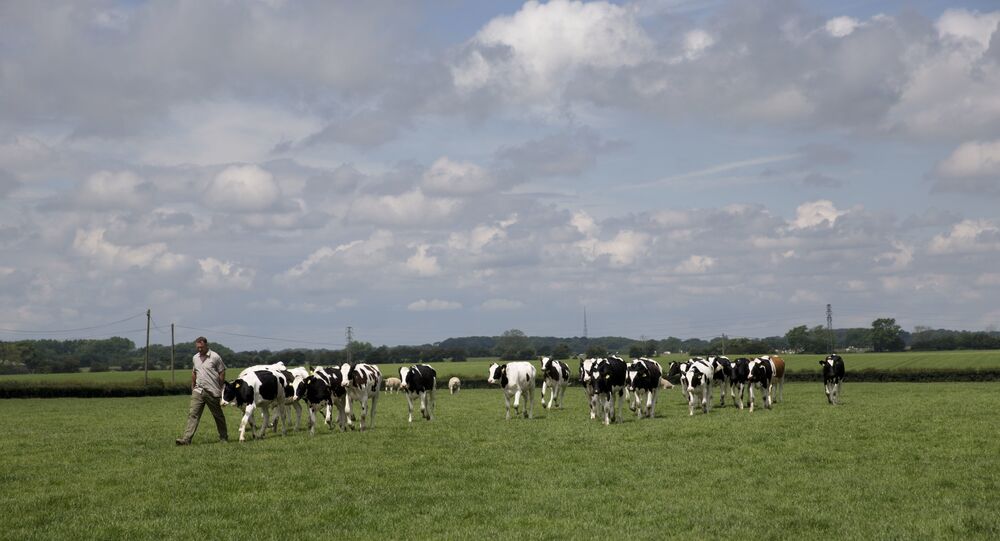 UK House of Parliament Reports on Future of British Agriculture

The British Parliament has outlined the support it believes government must provide to UK farmers after Britain leaves the European Union.

The British House of Commons' bipartisan Environment and Rural Affairs Committee has issued the findings of a study in which it calls for the United Kingdom to significantly overhaul its agricultural and environmental policies as it breaks with collective European policy after Brexit. Britain has been bound by the EU's Common Agricultural Policy (CAP) since its accession to the bloc 45 years ago.

Among the recommendations of the report's authors are calls for the government to incentivise farming practices that enhance the country's biodiversity and allows for the regeneration of wildlife habitats, which it claims, would additionally mitigate the threats from flooding and air pollution.

© Fotobank.ru/Getty Images / Oli Scarff
EU Exit Would Spell Trouble for UK Farming: Scottish Agriculture Minister
Panellists also noted with concern however, that the Conservative government appeared not to be engaging in the necessary planning and preparing adequate levels of funding for the new agricultural policies it will soon have to develop and adopt.

"The Government should commit, in response to this Report, to fully fund the future agricultural policy and ring-fence the funds that are released from the withdrawal of Direct Payments to fund the rural economy and the environment," the report's authors insisted, calling for proper funding and government subsidies to be provided to the British farming sector so that it can endure the conditions of operating outside the EU.